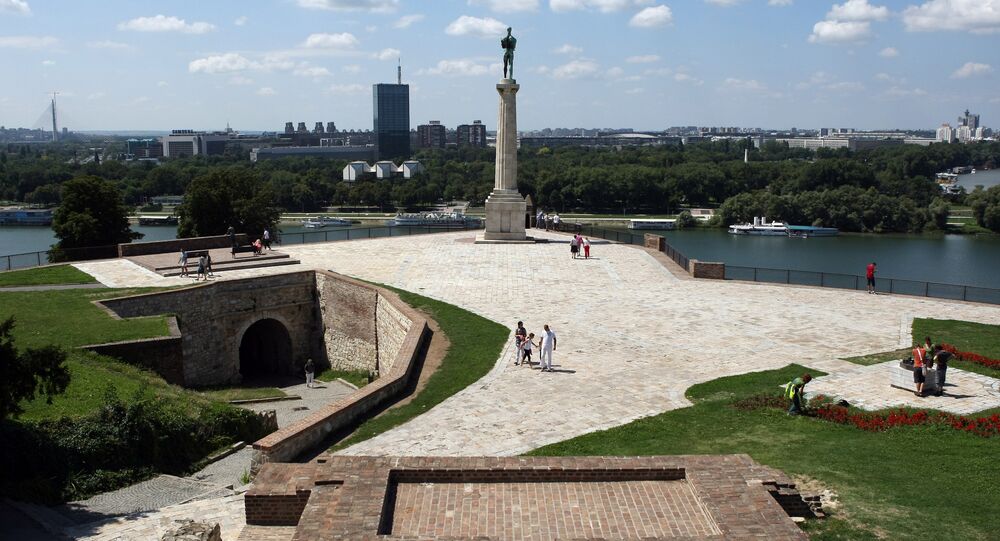 "The current pace of the opening of [acquis] chapters is insufficient and politically limited due to internal problems in some EU member states. However, Serbia is ready for EU membership talks," Ivica Dacic said at a meeting of the foreign ministers of the Visegrad Group and Western Balkans countries in Budapest, as quoted by the Serbian Foreign Ministry.

In June 2013, the European Council took a decision to open accession negotiations with Serbia, while the negotiating framework was adopted in December of the same year. Moreover, since January 21, 2014, Serbia and the EU have opened only 10 out of 35 acquis chapters. Chapters of the acquis form the basis of the EU accession negotiations for each candidate country.

Ratko Mladic - the high price of EU integration for Serbia