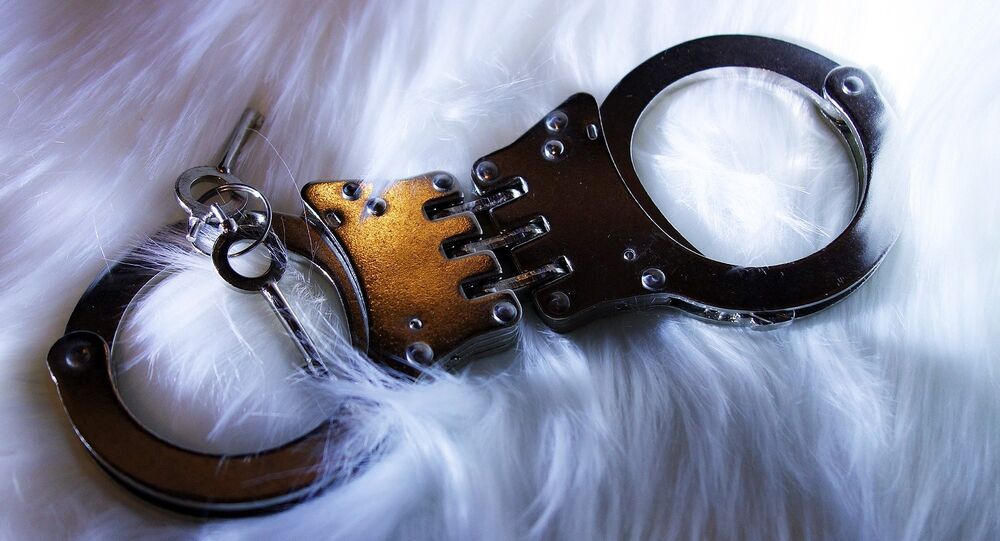 Denmark's recently-opened Storstrøm Prison is designed as a unique mini-community, where inmates live as normal a life as possible, and is being touted as the world's most humane.

The Nordic penitentiary system has certainly gone a long way from the archetypal shaving of prisoners' heads, keeping inmates in dungeons and using them in forced labor to being one of the world's humane. The country is well-known for using a human touch as opposed to tight security and harsh conditions.

The new Storstrøm Prison, recently opened on the Danish island of Falster, is far from the contemporary idea of a maximum security prison. Instead, the Nordic country's second largest penitentiary, for 250 inmates, rather resembles a small village, which is not a coincidence, but part of the architects' design. The institution, which took five years to build to the tune of 1 billion DKK ($160 million), was commissioned by the Danish Prison Service with the idea of creating conditions which would possibly remind inmates of the society they left behind.

"We have concentrated all buildings around a center for joint activities. Here we have a square with, for example, an activity house, a grocery store, a school, a church and a devotional room. We have also made an effort to promote communication between inmates and staff," architect Mads Mandrup of C.F. Møller, which elaborated the concept behind the prison in collaboration with landscape architect Marianne Levinsen, told the Danish newspaper Berlingske.

© REUTERS
Soldiers to Supplement Crime-Hit Sweden's Struggling Police Force
In the sports hall, there is a motif featuring a boat surrounded by seagulls and waves to enhance the impression of light. Also the cells, which are 13 square meters each and are equipped with fridge, closet and a 22-inch TV, have room for extra windows. The windows, spanning from floor to ceiling, are located at such an angle that they prevent other prisoners from looking in, yet allow inmates to take in the island's natural beauty.

​Rasmus Bo Andersen of the Correctional Authority Zealand, argue that the new architecture makes it easier to work with the inmates.

​"Our belief is that the more we teach inmates to behave in their daily lives, the better they can handle it when they come out. We have many inmates who have never had a real life. Some are at a very modest level education-wise, while others don't know how to buy their groceries," Rasmus Bo Andersen said, lauding the idea of modeling the prison as a mini-society.

After a sneak peek into the new prison offered by Danish Radio, many expressed concern, calling the conditions "too luxurious" to constitute punishment. These arguments, however, were firmly brushed aside by Rasmus Bo Andersen.

"Unlike a hotel room that is really luxurious, we have taken your freedom from you. You cannot open the door and go out whenever you want," Rasmus Andersen told Danish Radio.

Despite its seemingly idyllic conditions, the Storstrøm Prison remains a prison nonetheless, being surrounded by a six meter high wall and packed with security cameras. There are also tensioned steel wires strung across the premises, to prevent helicopters from landing on the roof.

​Denmark's approach to reforming prisoners is shared across Scandinavia, which is known across the world for its mild prison conditions. These, however, do not prevent Norwegian mass killer Anders Breivik from constantly complaining about "torture" and "inhumane treatment."

Breivik, who was slapped with a with a "life sentence," which in Norway means a 21-year prison term that can be extended indefinitely, for killing 77 people, is currently imprisoned in a 31.5-square-meter three-cell complex in Skien. One of the cells is used as a living room, the other as a studio, whereas the third one is a gym. Breivik's abode has a TV-set, a typewriter and a computer without internet connection, as well as a treadmill and a private bathroom. He is allowed to cook meals and wash clothes. According to previous estimates, Breivik's detention costs the Norwegian state 4.6 million NOK a year (roughly $530,000).

Puttin' On the Ritz: Danish Architects to Give Derelict Motown a Facelift

Breivik Fights for His Rights - And Wins