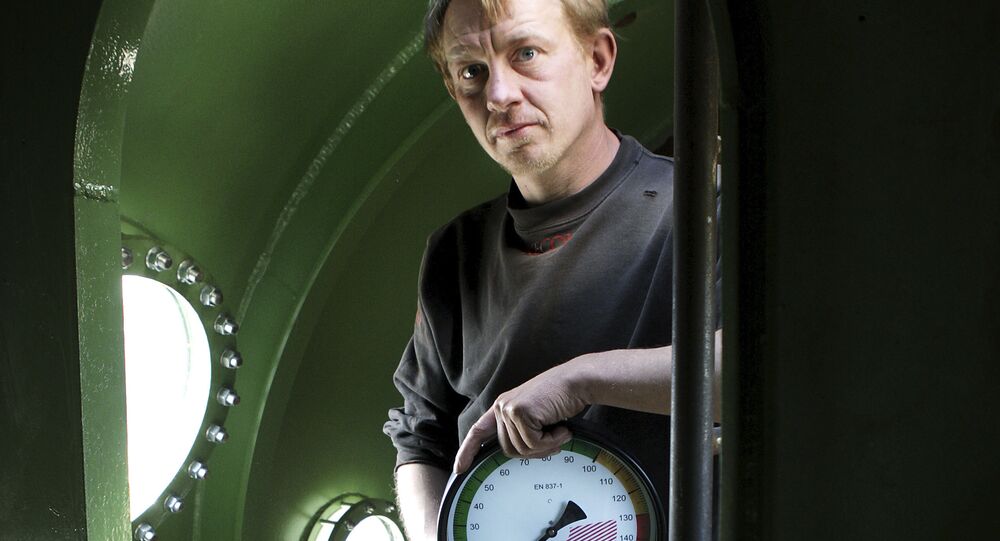 Nearly six weeks after the headless, dismembered torso of Swedish journalist Kim Wall was found floating in waters off Copenhagen, authorities have discovered footage of women being tortured on a computer hard drive that allegedly belongs to Wall’s suspected killer, Peter Madsen, a Danish submarine builder and aerospace engineer.

Prosecutor Jakob Buch-Jepsen revealed the existence of the images, "which we presume to be real," he said in a court hearing Tuesday. The images include depictions of women being strangled, decapitated and burned, according to Reuters.

The 30-year-old journalist went missing after boarding the inventor's 40-ton self-built submarine — a UC3 Nautilus — for an interview with Madsen on August 10 near Køge Bay. The submarine was built after the scientist raised money for it through online crowdfunding in 2008.

According to 46-year-old Madsen, he was not the only person to have access to the computer that was in his Copenhagen laboratory and the online content does not belong to him. He has maintained his innocence since Wall's death, stating that the journalist died after being hit by a hatch cover weighing around 150 pounds as she was climbing to the submarine deck.

"It was a terrible accident, a disaster," Madsen said in court September 5.

Prosecutors believe that Madsen, who is reportedly married, brutalized and killed Wall as part of a sick sexual fantasy.

An autopsy of Wall's body parts, which were confirmed to belong to her through DNA testing, reveals that that she was stabbed 15 times in the genitals and chest "around or shortly after her death," prosecutors said.

"With regard to the autopsy, I can add that there are some injuries to the torso that appear to have been caused deliberately in an attempt to ensure that air leaves the body to prevent it from floating or leaving the seabed," lead investigator Jens Møller Jensen said in August, The Sun reported.

"Similarly, metal was attached to the body, ostensibly to make sure that it sank to the bottom," Jensen added.

The Copenhagen court has ordered that Madsen be detained for another four months as detectives continue their investigations.