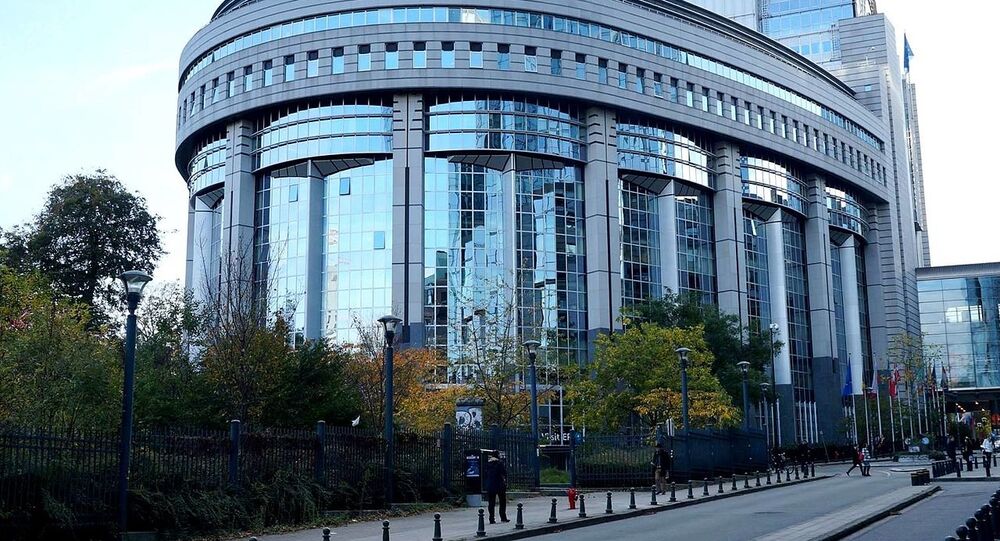 The European Parliament will have the final word when it comes to ratification of the Brexit agreements, the bloc's chief Brexit negotiator, said Tuesday.

BRUSSELS (Sputnik) — The European Parliament will have the final word when it comes to ratification of the agreements on the United Kingdom's breakaway from the European Union, the bloc's chief Brexit negotiator, Michel Barnier, said Tuesday.

"Your parliament [the European Parliament] will have the last word at the time of the ratification," Barnier said in his opening statement at a plenary session of the parliament in Strasbourg.

Meanwhile, the Brexit negotiations officially started in June, and are due to be completed by late March 2019. During the talks, London and Brussels are set to discuss a number of issues, including, among others, EU citizens' rights, the financial settlement and the border between the Republic of Ireland and Northern Ireland.

Can the UK Change Its Mind About Brexit?