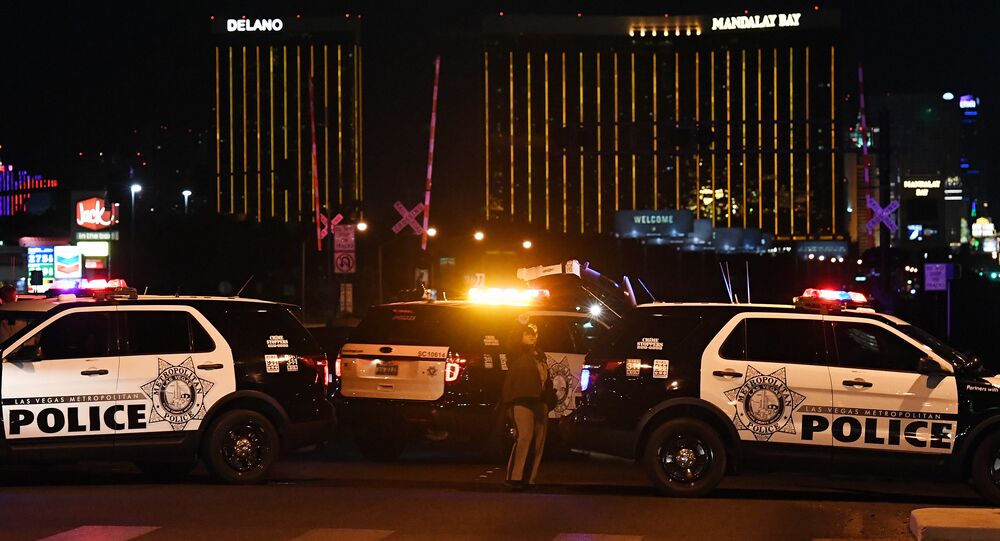 UK PM offered condolences amid the recent shooting in Las Vegas, the White House said in a press release on Monday.

WASHINGTON (Sputnik) — US President Donald Trump held a phone conversation with UK Prime Minister Theresa May who offered condolences following the shooting in Las Vegas, Nevada that left at least 58 persons killed, the White House said in a press release on Monday.

"Trump spoke today with Prime Minister Theresa May of the United Kingdom, who conveyed her condolences regarding the mass shooting in Las Vegas on Sunday night," the release said.

On Sunday night, 64-year-old Stephen Paddock opened fire at a music festival outside the Mandalay Bay Resort hotel in Las Vegas, killing at least 58 people and wounding more than 515 others.