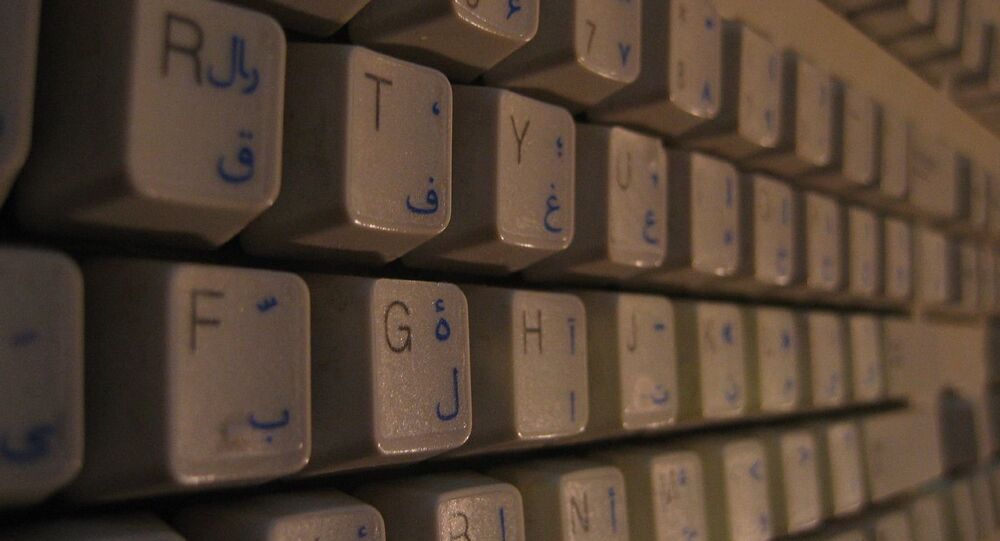 The group Ung i Sverige (Young in Sweden), which has previously organized Afghan sit-ins in Stockholm, is launching courses in Persian and Dari for Swedes in an attempt to facilitate the integration of new arrivals from the Middle East, even while the government steps up its repatriation program.

On September 27, the Ung i Sverige NGO will host a workshop in Dari and Persian, which they say is part of their integration project. Its target audience is ethnic Swedes, who have been urged to adapt to the recent changes in Swedish society.

The workshop was described as a "first introduction to the language" and claimed to be "important for one to succeed in the new society."

"We are fighting for our Afghan youth to be allowed to stay and become part of society, so Swedes should take responsibility to be part of this society as well. A language is not a barrier to understanding each other, but rather a tool! We learn from each other," Ung i Sverige wrote in its event invitation, which is aimed at promoting an inclusive society.

The workshop is just one of a number of activities organized by Ung in Sweden in recent weeks. On Friday, September 22, its supporters marched to the Afghan Embassy in Lidingö, Stockholm to try and stop Afghanistan's reception of Afghans expelled from Sweden.

"We have passed dangerous roads on our way to Europe. We did not flee a corrupt regime and a violent country to be sent back. No one risking their life should be deported. Stop expulsions to Afghanistan," Ung i Sverige wrote on its Facebook page.

Earlier in September, Swedish Prime Minister Stefan Löfven and Migration Minister Heléne Fritzon (both of the Social Democratic Party) confirmed that refugees who have had their asylum applications denied should be returned to their respective home countries.

"The right to asylum is to be safeguarded. Sweden should have regulated immigration. The government's work to improve repatriation [of rejected refugees] will continue, and the processing time will be shortened," Stefan Löfven said in a government statement.

Earlier in September, up to 400 Afghans visited the Swedish parliament for a public debate on the issue of unaccompanied Afghan asylum seekers, which was organized by the Left Party. They call for an amnesty for Afghans whose asylum applications have been rejected. Meanwhile, Afghans have been demonstrating against deportations for the past several weeks in central Stockholm.

​Earlier this year, 83 percent of the so-called "unaccompanied refugee children" were revealed to be adults deliberately lying about their age. At the height of the migrant crisis of 2015, Sweden took in over 35,000 unaccompanied children, most of whom were Afghans. At present, Sweden is busy deporting the bulk of the 23,000 Afghans registered as "unaccompanied children."

According to Statistics Sweden, there were about 35,000 Afghan-born people in Sweden, a nation of 10 million, as of 2016.