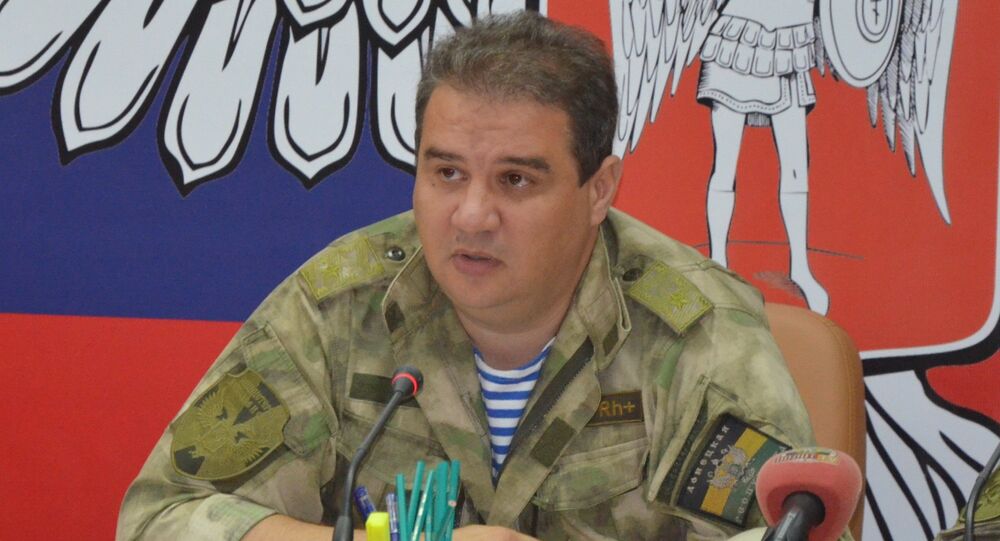 A source told Sputnik that the Donetsk People's Republic minister of Revenue and Duties was seriously wounded in an assassination attempt.

DONETSK (Sputnik) — The Minister of Revenue and Duties of the self-proclaimed Donetsk People's Republic (DPR), Alexander Timofeev was seriously injured in an assassination attempt in Donetsk, a source in the DPR's security forces told Sputnik on Saturday.

"There have been two explosions, an assassination on the DPR Minister of Revenue and Duties Timofeev has been attempted. He has been critically wounded," the source said.

The DPR Ministry of Revenue and Duties confirmed the assassination attempt.

"The minister is fine. His car was blown up, he was provided with medical assistance," the ministry's representative told Sputnik.

The republic's official website also reported about the accident, saying that a total of eight people were injured in the incident.

In late August, Prime Minister of the self-proclaimed Donetsk People's Republic, Alexander Zakharchenko said that a bomb had been found near his home earlier in the week. Earlier in August, there was an assassination attempt on the head of the self-proclaimed Luhansk People’s Republic, Igor Plotnitsky. A road bomb exploded near Plotnitsky's car and he sustained non-lethal injuries. Plotnitsky has accused the Ukrainian government of being behind the attack.

© AP Photo / Sergei Chuzavkov
Kiev's Failure to Discuss UN Peacekeeper Deployment to Donbass With DPR and LPR Threatens Peace
The military conflict in Ukraine erupted in 2014 after the self-proclaimed east Ukrainian republics refused to recognize the new Ukrainian government that came to power in what they perceived to be a coup. The ceasefire agreement was reached in Minsk in 2015, brokered by the leaders of the Normandy Four group, but the situation has remained tense.
...
Reddit
Google+
Blogger
Pinterest
StumbleUpon
Telegram
WhatsApp
237