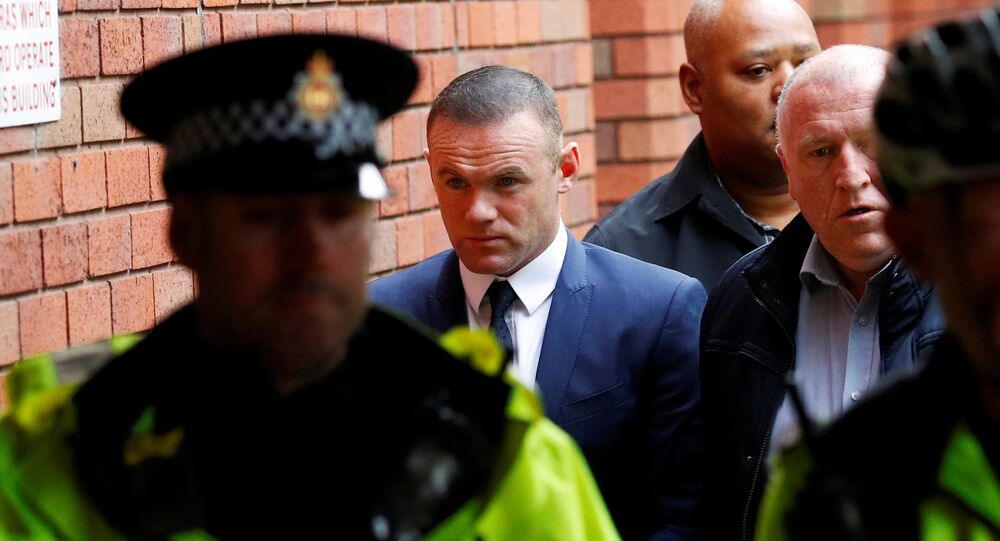 Wayne Rooney was ordered to do community service after admitting to driving drunk; he won't be able to get behind the wheel again for two years.

Famous football star and former England captain and Everton forward Wayne Rooney was sentenced to one hundred hours of community service for drunk driving. The player also had his driving license suspended for two years and was fined 170 pounds.

Rooney admitted his guilt in court and issued a public apology. As stated by his lawyer, the football player regrets his "terrible mistake."

My statement of apology — https://t.co/51WmrVDCev

The ​Everton striker was stopped by the police on 31 August, when he was returning home from a bar in Wilmslow near Manchester. His blood alcohol content was nearly three times the legal limit for operating a vehicle.

​Rooney spent most of his career with "Manchester United," but this summer he returned to Everton to play for his home team.

He participated in 119 matches playing for England's national team, scoring 53 goals and becoming the best scorer in the history of the national team.

Earlier in August Rooney announced the completion of his career in the national team.

Horrible Bosses: Has There Been a Worse Football Manager Than Frank de Boer?