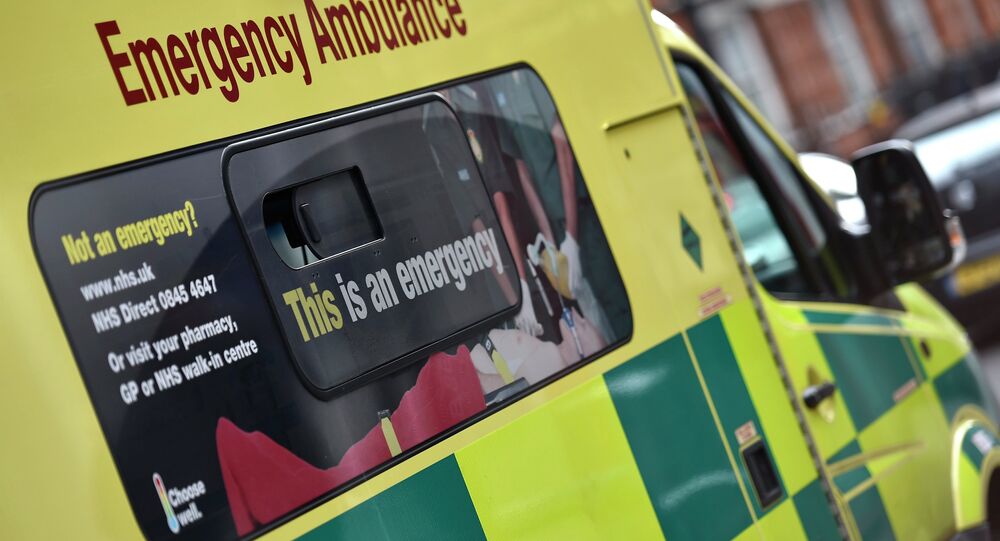 Dozens of people were evacuated from their homes in south London because of the reported gas leak, local media reported Sunday.

MOSCOW (Sputnik) — A total of 24 of residents of the Lee district in South London were evacuated from their homes after a suspected gas leak, according to reports.

According to the Sun newspaper, five fire engines, paramedics and police are working at the scene. Seven people were treated at the scene, while two children were taken to the hospital.

A feared chemical leak in south London that left residents with nausea and vomiting is believed to be a gas leak. pic.twitter.com/1q9QGxtg9X

The Alwold Crescent street is closed off after the incident.

London Fire Brigade has handed the investigation to the UK Gas Authority.

© AP Photo / Andrew Matthews
London Bombing: 7/7 Counter-Terror Cop Tells Sputnik 'They Want to Do It Again'
The news comes as the threat level in the UK is "severe." On Friday, London was hit with a blast that occurred at Parsons Green tube station. London police said they regarded the blast as a terrorist attack. Daesh (IS, banned in Russia) reportedly claimed responsibility for the blast.

The London bombing is the third attack in the British capital thus far in 2017. In June, a trio of Daesh-associated Islamic extremists conducted a van-ramming attack on London bridge, killing eight before being shot dead by police.