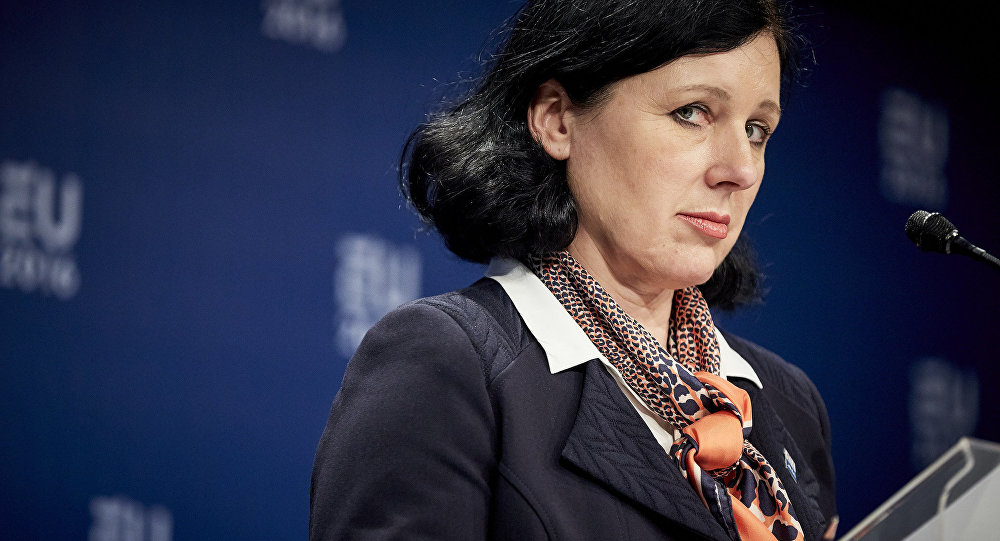 Many multinational food companies have been to shown to be cheating consumers in eastern Europe by selling inferior products under known and respected brand names, according to Věra Jourová, the European Commissioner for Justice, Consumers and Gender Equality.

When buying a bottle of Coca-Cola in Prague, one would normally expect it to be the same Coca-Cola for sale in London. But Věra Jourová, European Commissioner for Justice, Consumers and Gender Equality, stated that multinational food companies are selling vastly different products to different countries, but use identical branding on their packaging.

© Sputnik / Mikhail Alaeddin
Russia's Defense Ministry Urges UN to Address Dire Situation of Syrian Civilians
According to Jourova, the quality of many foodstuffs sold in Eastern Europe by Western multinationals is significantly inferior to the same branded product sold in Western Europe.

"The frustration is growing and we should do something against it," she offered, cited by The Guardian.

Double standards in food quality have been thought to exist for decades, according to the report, but Jourova is now the first official to speak publicly on the practice.

"We say for the first time clearly: this is unfair commercial practice. In many cases, yes, I am convinced [that the law has been broken] because there is manifest cheating," she said.

Jourova has opted to not name specific brands, angering many who would take up the banner for change, but she declared that she will do so if manufacturers do not drop the discriminatory practice.

"I will not hesitate to name the brands — and even to encourage people not to buy them," she said, adding "I am quite brave on this." 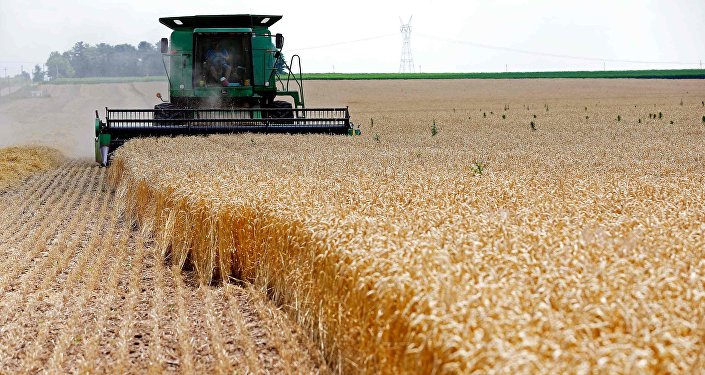 © REUTERS / Jim Young
Global Warming For Real: 'We Could Lose Large Proportion of Major Food Crops'
Several examples are nonetheless provided in The Guardian's report, however, including a Slovenian Coca-Cola product with highly-elevated amounts of sugar and fructo-glucose, compared to the exact same product sold in Austria.

The report also found Slovenian ‘Spar' yogurt to contain 40 percent less berries than the same branded product sold in Austria. Other examples include Lidl, Pepsi and Birds Eye, according to the report.

The issue came into focus for the European Commission after Bulgaria, Slovenia, the Czech Republic and Hungary published issues with the poor quality of imports from western-based multinational food giants.

The ‘dual food' issue is being discussed at the highest levels. In a separate interview from the Guardian, Slovenian Prime Minister Miro Cerar commented:

"I believe sometimes you can clearly see the reasons for such unacceptable practices is simply to gain more profit. This is what the companies usually try to do. But anything essential for quality of life must be brought under control."

The companies mentioned in the report issued a combined public statement on the revelations, claiming that differences in the contents of identically-branded products occur when products are adapted to fit what they claim are local tastes.

"Our policy is to fulfil consumer wishes, so each Spar country has its own Spar products; the recipes are developed in the country," a Spar representative asserted to The Guardian.

"It is normal practice that manufacturers source ingredients locally and adapt to local tastes," claimed a trade representative for FoodDrink Europe.

According to Jourova, the issue goes beyond food and includes everyday products including detergent powders.

After the issue was raised by the European Commission, producers agreed to adopt a code of conduct — an issue Jourova believes does not address the root cause of the issue.

"Why do we need a code of conduct to obey the law?" she told The Guardian. "I have made it quite clear there are several ways to solve this problem. My ideal solution is to increase the quality of the food."

"The second best is to rename the brands [in eastern Europe] so that people are not misled — but that's not my preferred option," she stated.

A Lesson From a Hungry Antelope: Never Keep Spare Food on Your Lap!