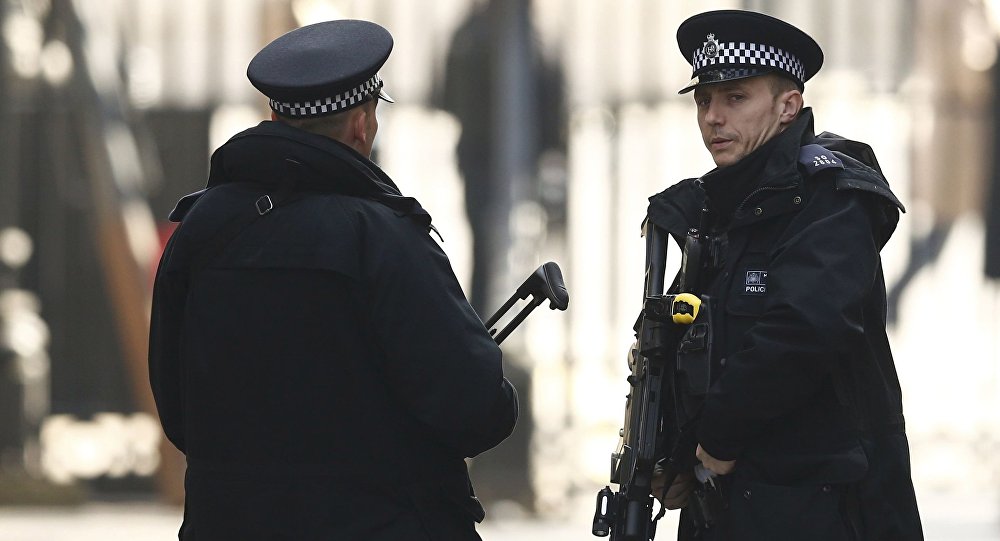 The Fulham Broadway station on London's tube network has been reopened after its evacuation over a "security alert" on Saturday, Transport for London (TfL) said.

MOSCOW (Sputnik) —  Transport for London wrote on Twitter that the trains are "stopping as normal" at the station.

The Fulham Broadway was closed and evacuated earlier in the day over a "security alert." Trains were running without stopping at the station.

Also on Saturday, police arrested an 18-year-old man in relation to the bombing at London's Parsons Green tube station, which is next to Fulham Broadway.

© REUTERS / Yann Tessier
Search for Perpetrator of London Tube Blast Underway - Mayor
An explosion went off in a carriage at Parsons Green on Friday, leaving 29 people wounded. London police said they regarded the blast as a terrorist attack. Daesh (IS, banned in Russia) reportedly claimed responsibility for the blast. Following the incident, UK Prime Minister Theresa May raised the national threat level to "critical."