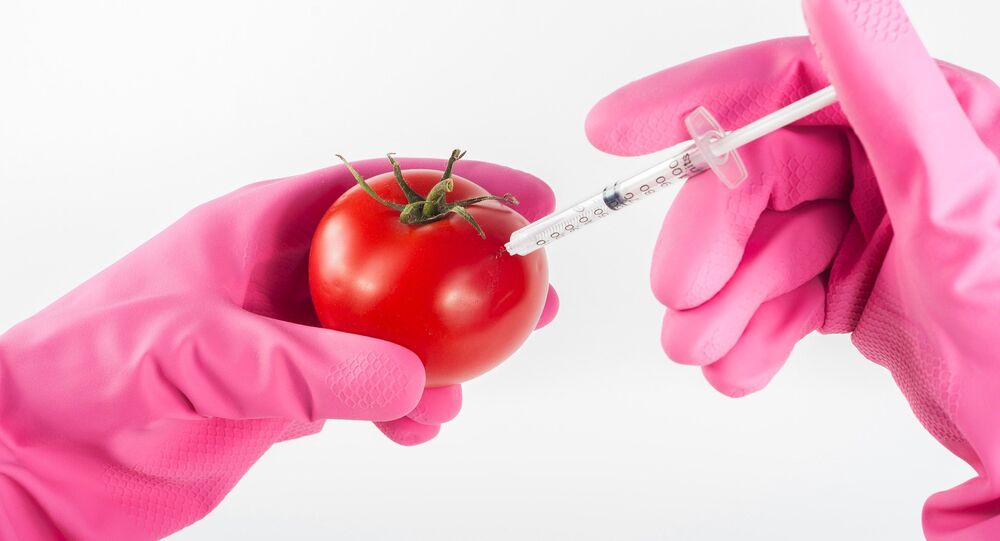 The European Court of Justice has ruled EU Member States cannot adopt emergency measures to ban genetically modified organisms and/or foods without evidence they pose a "serious risk" - although it only serves to make EU rules on GMOs all the more opaque and confusing.

​The precautionary principle, which presupposes scientific uncertainty about the existence of particular risks associated with GMO, was ruled to be inapplicable, as genetically modified foods have "gone through a full scientific assessment before being placed on the market."

The judgment closes a three-year long case brought by Italy — in 2013, Rome asked the European Commission to adopt emergency measures to prohibit the cultivation of genetically modified maize "MON 810" produced by seed company Monsanto, although the Commission declined on the basis of a scientific opinion by the European Food Safety Authority. The Italian government nonetheless went ahead and banned cultivation of MON 810 on its territory.

A maize famer was prosecuted in 2014 for breaching the decree, although was acquitted in 2015 and sued the government the next year for court costs and loss of income, arguing the criminal proceedings directed against him did not respect European legislation. Courts rejected his case in July.

The ruling arguably only increases the lack of clarity around GMOs in the EU — in 2015, the bloc passed a directive allowing states to restrict the cultivation of GMOs, which doesn't compel governments to demonstrate GMOs represent a threat to human health or the environment. Bans can be based on maintaining healthy ecosystems, biodiversity and even landscape reasons. At present, 19 EU countries have banned GMOs.

However, the ruling does reiterate the EU's controversial official position on genetically modified food — that the scientific soundness of GMOs has been proven.