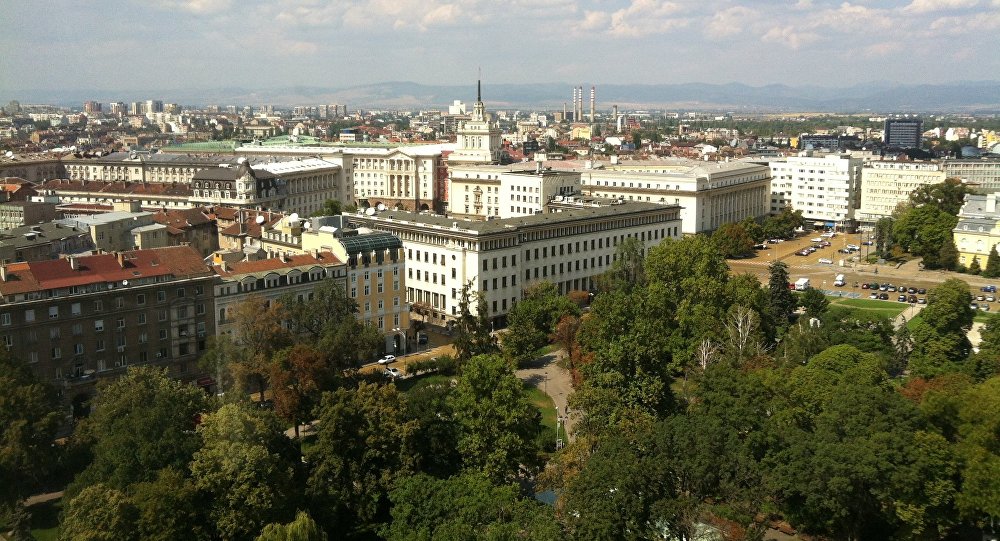 A spokesperson for the Bulgarian Foreign Ministry told Sputnik that Bulgaria welcomed Jean-Claude Juncker's statement supporting the country's inclusion into the Schengen area, adding that Bulgaria had already implemented some Schengen regulations.

On Wednesday, Juncker said that Bulgaria and Romania should be swiftly included in the Schengen area.

"[The] Republic of Bulgaria welcomes the statement of the European Commission President Jean-Claude Juncker. Bulgaria appreciates this as a positive signal to countries that want to integrate as far as possible within EU structures. It is recognition for Bulgaria that it does its job well and it is indeed a matter of time to join the Schengen acquis," the spokesperson said.

Bulgaria is doing exceptionally well in guarding the EU's external borders, and its technical readiness for full implementation of the Schengen acquis was confirmed by the Council of the European Union and the European Parliament in 2011, the spokesperson noted.

Joining the area will speed up the exchange of goods and services and facilitate the free movement of people, the spokesperson said, adding that Bulgaria is already implementing some Schengen regulations, including the recognition of the uniform Schengen visas as equivalent to their national visas.

"The effect of this is undoubtedly positive," the ministry's representative concluded.

© AP Photo / Lionel Cironneau
Austrian Interior Minister Thinks Enhaced Border Controls Within Schengen Zone Should Be Prolonged
The Schengen area comprises most EU member states, except for Romania, Bulgaria, Croatia, Cyprus, Ireland and the United Kingdom. It also includes non-EU countries such as Iceland, Norway, Switzerland and Liechtenstein. Bulgaria and Romania are currently in the process of joining the Schengen zone.

Bulgarian member of the European Parliament Peter Kouroumbashev also told Sputnik that he appreciated Juncker’s support for Bulgaria’s accession to the Schengen area.

"I welcome President Juncker’s statement. We have been waiting for it for a long time now. Both Bulgaria and Romania have met all the technical criteria to join the EU's free-travel Schengen Area," Kouroumbashev said.

The parliamentarian reminded that Bulgaria’s inclusion into Europe’s visa-free zone "was blocked for political reasons – mainly by Germany, France and the Netherlands."

"I am glad to hear that in [Juncker’s] speech, the European spirit prevailed over the egoism of individual member states," Kouroumbashev pointed out.

The member of the European Parliament called the expected Bulgaria’s accession a "positive development for the Schengen area" that will result in the increased citizens’ ability to travel and will contribute to cultural exchange and the business development.

The extension of the Schengen area with Bulgaria and Romania will allow for more stable eurozone and better control from the European Central Bank over the countries’ national banks, the parliamentarian suggested.