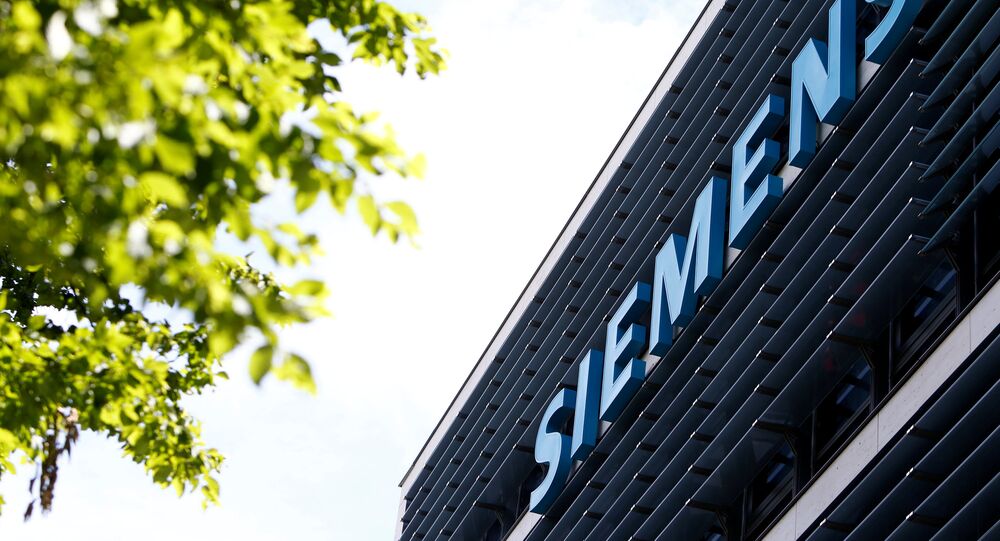 A senior Russian official told the Kommersant newspaper that Russia regarded the politicization of Siemens gas turbines deliveries to Crimea as counter-productive and added that the corresponding sanctions imposed by the EU were unacceptable.

MOSCOW (Sputnik) — Moscow thinks that the politicization of Siemens gas turbines deliveries to Crimea is counter-productive, and sanctions imposed by the EU over the issue are completely unacceptable, a senior Russian diplomat said in an interview published Thursday.

"I would not refer to this case as a scandal. It is a dispute of economic entities, which is subject to judicial settlement. In addition, we consider it counterproductive to politicize this issue," Sergei Nechayev, the head of the Russian Foreign Ministry’s department responsible for relations with Germany, told the Kommersant newspaper.

The diplomat said that the ministry was discussing this issue directly with German partners.

"The extension of sanctions restrictions, initiated by Germany in the context of the Siemens case, as well as the inflation of an information campaign, in which statements about the incompetence of Russian companies are allowed, are absolutely unacceptable steps that do not contribute to a civilized solution to the problem," Nechayev added.