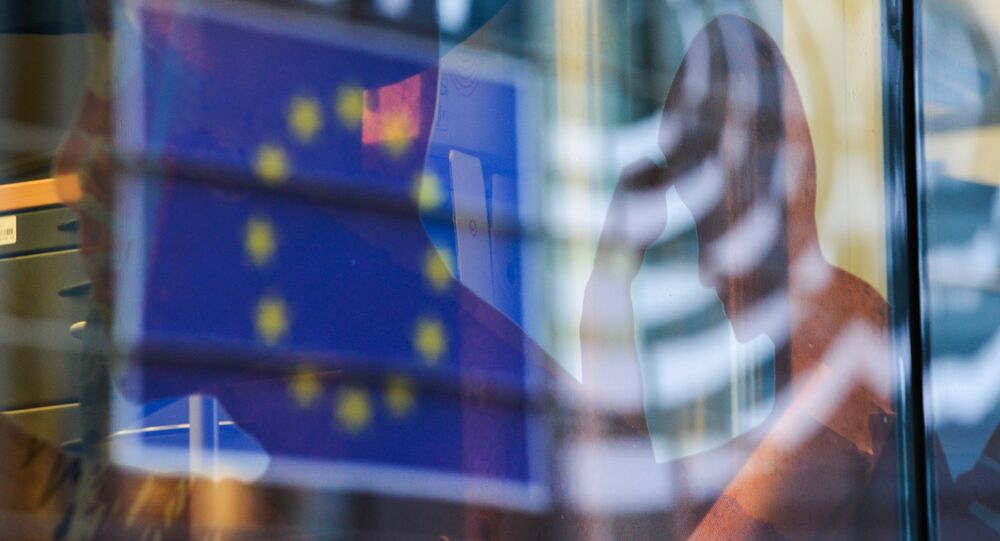 The European Union has again extended sanctions on Russia over Ukraine's internal conflict until March 15, 2018.

The European Union has extended sanctions on Russian and Ukrainian individuals and legal entities by another six months on Thursday.

The extension of sanctions for six months has been preliminary approved at a meeting of the EU member states' envoys to the bloc on September 6.

© Sputnik / Vladimir Pesnya
EU Sanctions Against Russia Failed to Reach Intended Aim - Foreign Ministry
Despite Russian officials stressing that Moscow is not a party to the Ukrainian internal conflict between Kiev and Donbass self-proclaimed republics, who don't recognize Ukraine's leadership after what they consider to be a coup after the Maidan protests, the EU said that sanctiobns on Russia would be lifted only if the Minsk agreements are implemented.