According to a report published by a British Labour MP, UK sentencing data from 2015 shows that members of racial and ethnic minorities were more likely to receive prison sentences for drug offenses than white lawbreakers.

MOSCOW (Sputnik) – Sentencing data from 2015 shows that members of racial and ethnic minorities were more likely to receive prison sentences for drug offenses than white offenders, a report circulated on Friday by David Lammy, a UK Member of Parliament from the Labour Party, revealed.

The Lammy Review is an "independent review of the treatment of, and outcomes for, Black, Asian and Minority Ethnic (BAME) individuals in the Criminal Justice System," chaired by David Lammy MP.

"There is evidence of differential treatment that is equally problematic. For example, analysis of sentencing data from 2015 shows that at the Crown Court, BAME [Black, Asian, and minority ethnic] defendants were more likely than White defendants to receive prison sentences for drug offences, even when factors such as past convictions are taken into account," Lammy's review read.

According to the report, despite the need for the study of various factors that might influence such decisions, there was no "evidence-based explanation for these disparities."

The report also found that minorities had a difficult relationship with staff in many prisons, with many believing that they were being discriminated against. 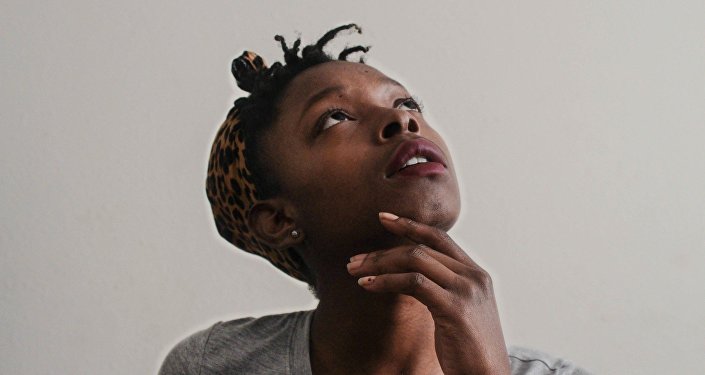 © Photo : Pixabay
Non-White Female Offenders Face Discrimination in UK Courts and Prisons
David Lammy stressed in an open letter to Prime Minister Theresa May that the nation's juvenile justice system was the source of greatest concern. The Labour MP said that the young BAME people made up "a larger share of those offending for the first time, those re-offending after a conviction and those serving a custodial sentence."

Lammy recommended the publication of all ethnicity-related data by the Ministry of Justice, reforms in case the Criminal Justice System could not explain disparities between ethnic groups, the development of a method to asses the maturity of offenders up to 21 years old, the adoption of a problem-solving approach by prisons, as well as dozens of other steps to improve the situation.

Only 5% of UK Prison Staff to Receive New Pay Allowances of Over $6,000