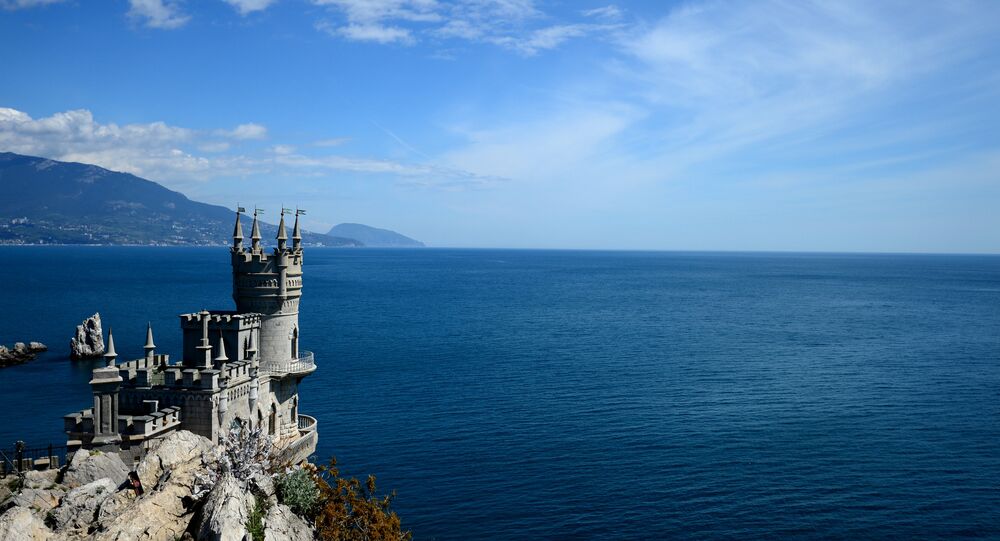 The president of the National Assembly of Andalusia party commented on the Ukrainian authorities' attempts to ban Europeans from visiting Crimea.

SIMFEROPOL (Sputnik) — The fact that the Ukrainian authorities attempt to restrict European from visiting Crimea shows the dictatorial nature of the government in Kiev, President of the National Assembly of Andalusia party Pedro Altamirano said on Thursday.

© Sputnik / Andrey Iglov
Ukrainian Petition to Dig Canal and Turn Crimea Into Island Gets Trolled
Under Ukrainian laws, the country's authorities may ban entry to the country for foreigners who visited post-referendum Crimea without a permit from Kiev.

Crimea rejoined Russia in 2014 after almost 96 percent of its voters supported the move through a referendum held in March 2014. Brussels, as well as Kiev and Washington, did not recognize the referendum results. Russian authorities have repeatedly said that the Crimean residents decided to rejoin Russia in a democratic procedure and that the referendum was conducted in compliance with international law.