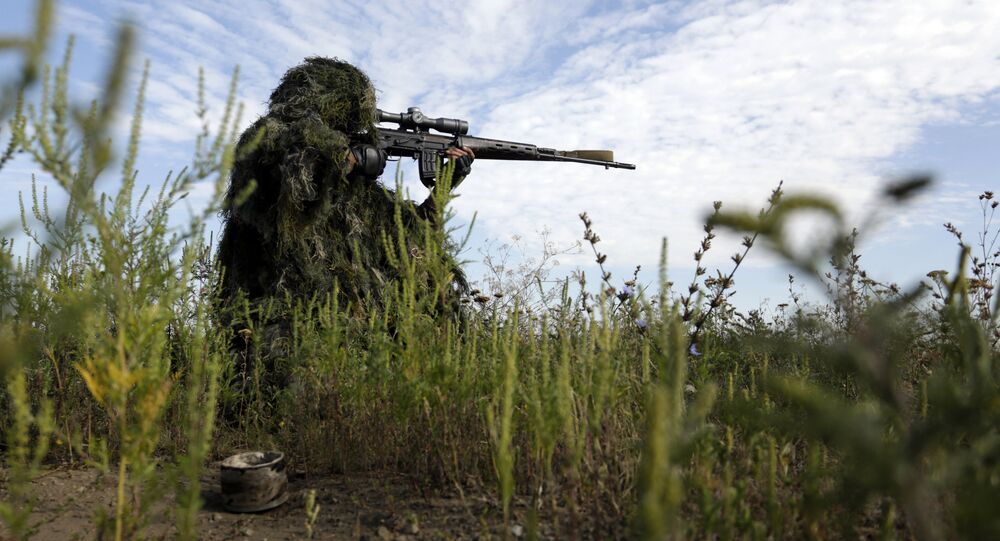 LPR and DPR representatives supported on Wednesday the Russian concept of the UN peacekeepers' deployment in the conflict zone in Donbass, Russian envoy to the Contact Group on Ukraine Boris Gryzlov said.

"Today we discussed the issue of the possible deployment of a contingent of the United Nations that would support and ensure the security of the OSCE mission in Donbas. The Russian delegation confirmed its position that this contingent should be deployed along the line of contact after forces and heavy weaponry of the conflicting sides have been pulled out from the line. Representatives of Donetsk and Lugansk supported such a concept of the deployment of the UN contingent," Gryzlov told reporters.

Meanwhile, earlier in the day, the Contact Group, which comprises envoys from Russia, Ukraine, and the Organization for Security and Co-operation in Europe (OSCE) held a fresh meeting in Minsk. Earlier this week, Russian President Vladimir Putin expressed his support to the idea of sending peacekeepers to Ukraine. However, Putin added the UN mission should only ensure the security of the Organization for Security and Co-operation (OSCE) staff, and the peacekeepers must be placed on the contact line.

Savchenko Can Hold Talks With DPR, LPR in September