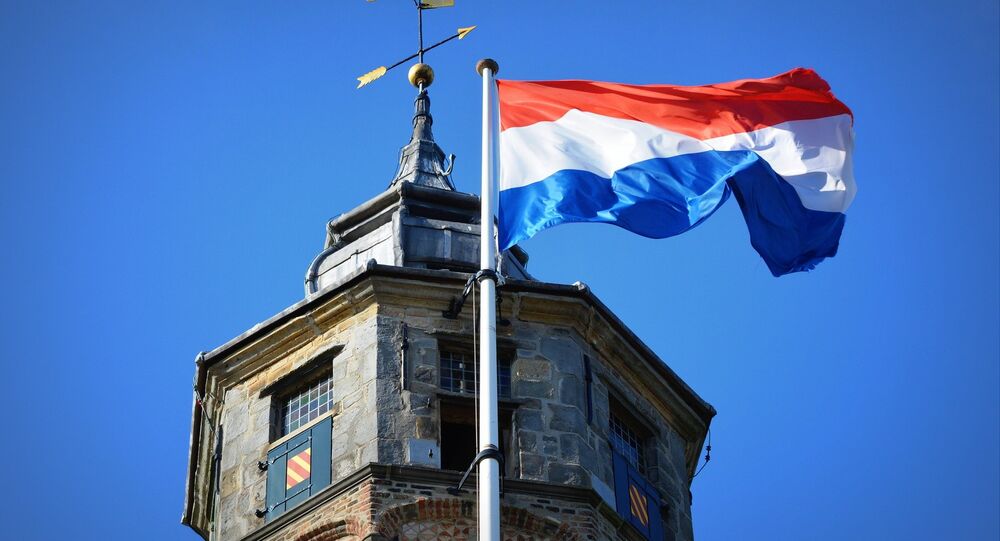 Doubts Cast as No Deal Reached Over Dutch State Secrets

Government officials fear there is a serious risk sensitive Dutch data could fall into the wrong hands following a business takeover deal.

Talks aimed at ensuring crucial Dutch state secrets remain under wraps have, so far, failed to reach an agreement.

With no deal yet in place, senior Dutch figures are now becoming increasingly anxious they could be leaked after the sale of the cybersecurity company that handled this highly confidential information.

Security specialist Fox-IT was unexpectedly taken over by a British cybersecurity firm NCC at the end of 2015, in a deal worth 133 million euros (US$160 million).

Since then, Fox-IT has placed all of its Dutch government contracts into a subsidiary arm, Fox Crypto, while complex negotiations continue to take place.

The Dutch government is anxiously seeking guarantees that this new unit will not be sold, merged or even dissolved without permission from the country's defense bosses.

Despite these ongoing discussions, Fox-IT has said it cannot agree to this — and is only willing to give the defense ministry services MIVD, an advance warning of a sale.

In May last year, the Ministry of Defense wrote to Fox-IT saying they should sell its subsidiary firm or appoint new directors only after approval by them. This has not taken place, so far, and talks are continuing to resolve the issue.

According to founder of Fox-IT, Ronald Prince, these are "constructive and patient."

"We do not want to unilaterally amend the articles of association. For a private party, that is a bad condition," he said.

Researchers from Nijmegen's Radboud University warned, in an earlier report, on the security risks involved in any other future acquisitions involving state infrastructure, namely telecommunications and energy: "Depending on the government of one provider, 'a problem may arise for national security' because 'the Netherlands is undesirably dependent on foreign parties."

Massive IT Leak Threatens to Bring Down Swedish Government