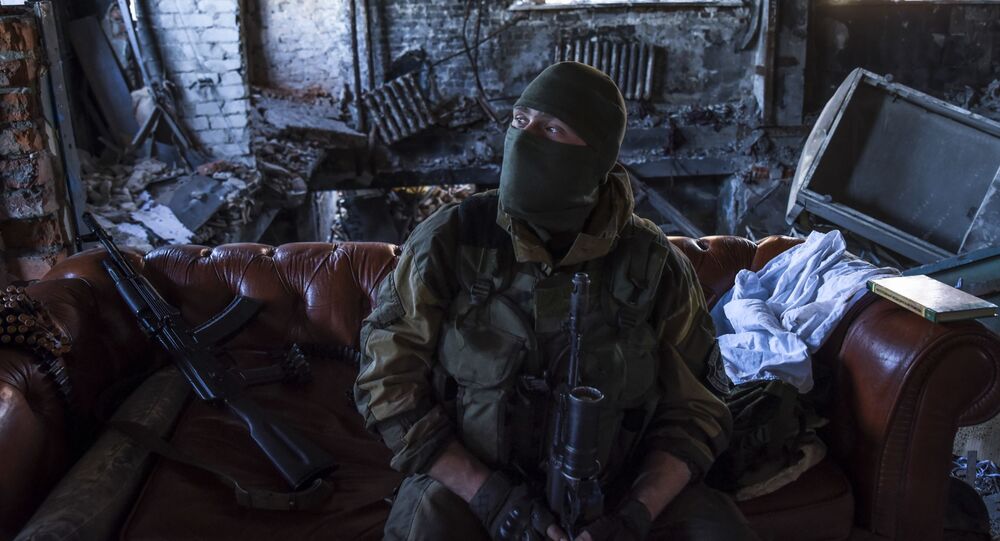 BERLIN (Sputnik) —Anti-Russian sanctions' lifting is possible only in case of the Minsk agreements' full implementation. In this case, Russia's proposal on a UN mission in Donbass is a step in this direction, German deputy government spokesperson Ulrike Demmer said at a briefing Wednesday.

"I want to say clearly that the complete lifting of sanctions will only take place after the full implementation of the Minsk agreements. The new proposal of the Russian president [on the UN mission] is a step, details are needed, we are ready to talk about this now, but we will be ready to talk about lifting the sanctions only if other numerous steps follow," she said.

Meanwhile, Russian President Vladimir Putin expressed his support to the idea of sending peacekeepers to Ukraine. However, Putin added the UN mission should only ensure the security of the Organization for Security and Co-operation (OSCE) staff, and the peacekeepers must be placed on the contact line.