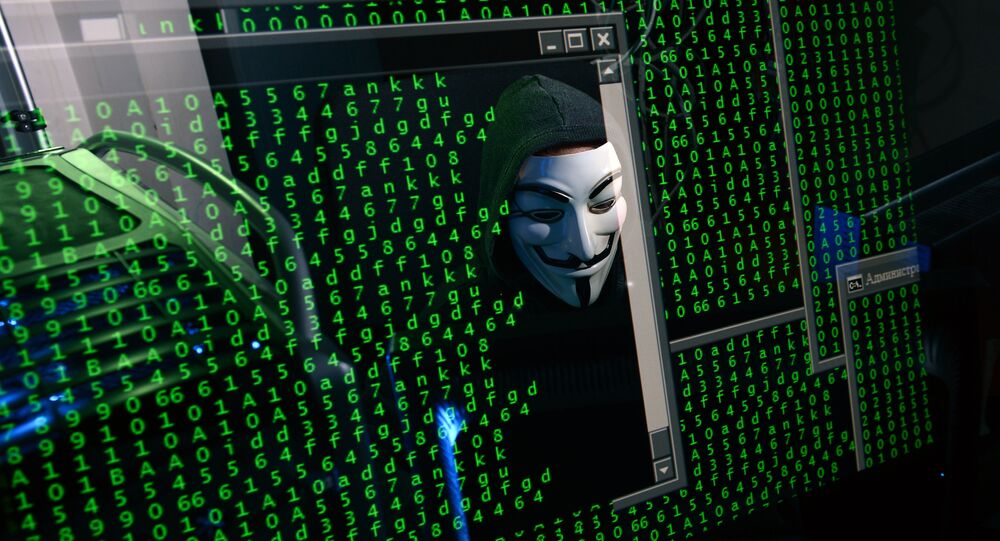 A number of successful attacks on British universities, including Oxford, University College London and Warwick, have doubled in the last year alone sparking fears hackers are passing on secretive material to foreign powers.

Freedom of Information Act requests revealed there were 1,152 security breaches in 2016-17 as well as thousands more thwarted attempts. Security experts blame weak cyber defenses for the recent escalation in reported criminal activity which has allowed them to access vital research into missiles, stealth materials used to disguise military hardware as well as new energy developments.

One university confirmed it had received between 1,000 and 10,000 attempted attacks each month — most of which had been traced to China and the Far East.

"Universities drive forward a lot of the research and development in the UK. Intellectual property takes years of know how and costs a lot. If someone can get that very quickly, that's good for them. Certainly somebody might attack a university and then provide that information to a nation state," Carsten Maple, director of cyber-security research at Warwick University and chairman of Britain's council of professors and heads of computing, said.

He admitted criminals could make "a very good business case" for hacking universities because of their poor digital defenses. Mr. Maple voiced concern also that too little was being done to strengthen defenses against the cyberphysical attacks that can target areas like hospital heating and management systems.

Data revealed the University of Oxford encountered 515 cases of unauthorized access to accounts last year while UCL faced 57 cyber-attacks during the same period. Senior staff at the various universities involved insist nation states are behind the upsurge in cyberattacks, clearly anxious to unlock secret research being undertaken.

Criminals are not simply trying to seize scientific research, however, but also personal data "wherever it exists" for money laundering, or identity theft, especially using non-anonymized material.

Dave Palmer, director of Darktrace, a cyber-security company set up by mathematicians from Cambridge University, confirmed the majority of hackers were striving to get hold of cutting-edge research into advance weaponry or energy. Hackers have also targeted confidential medical records being held at university hospitals.

A growing number cyberattacks use Ransomware, which demands money to be paid while software is blocked. This method was deployed in the Wannacry attack that hit the UK's National Health Service in May, hackers from North Korea were later blamed.