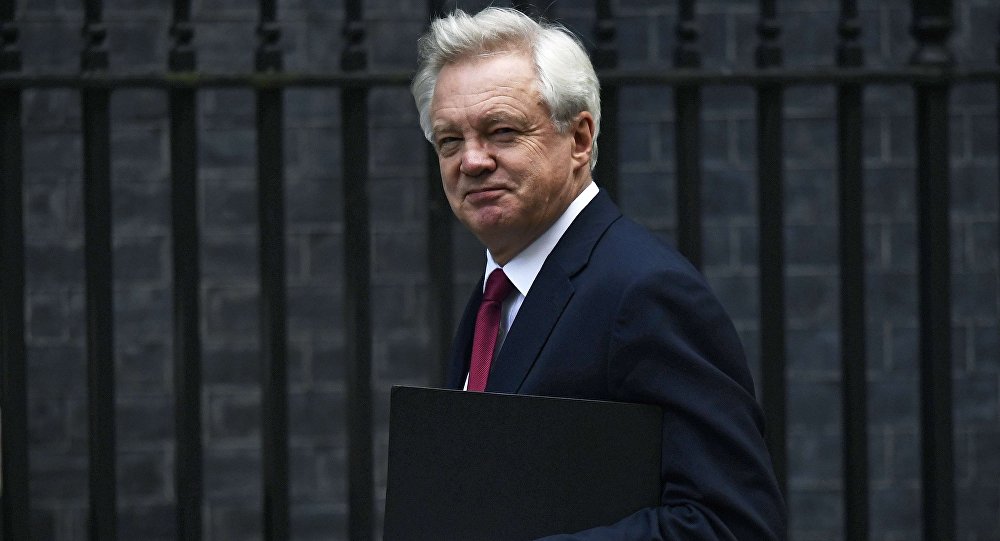 The United Kingdom will keep improving standards and quality after it leaves the European Union, according to UK Secretary of State for Brexit David Davis.

MOSCOW (Sputnik) — The United Kingdom will keep improving standards and quality after it leaves the European Union, UK Secretary of State for Brexit David Davis said Friday at the US Chamber of Commerce in Washington.

"So after we leave the EU, we will not engage in a race to the bottom. That would mean lower global standards for our consumers and poorer prospects for our workers. An independent Britain after Brexit has the opportunity to lead a "race to the top" on quality and standards across the globe," Davis said. 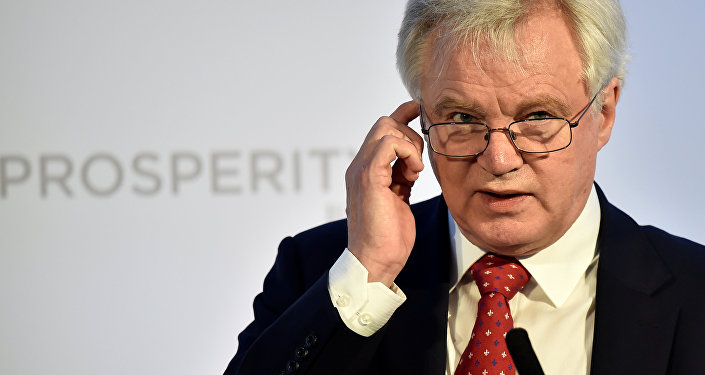 © Photo : Hannah McKay
Brexit Secretary Urges US, UK to Focus on Liberalization of Service Sector
The Brexit secretary said that it would be impossible for the United Kingdom to "outcompete emerging economies with cheap labour." According to Davis, the higher wage cost disadvantages could not be offset with less regulation.

The Brexit secretary said that the United Kingdom would focus on "high quality, high innovation, high value added sectors where the developed world can compete."

Davis said that he expected that commitment to international cooperation on trade liberalization would extend to similar efforts on standards.

'Sacrificial Lamb': Tories Leave May in Charge Amid Brexit Meltdown

'Soft' or 'Hard' Brexit: Five Options for the UK to Say Goodbye to the EU