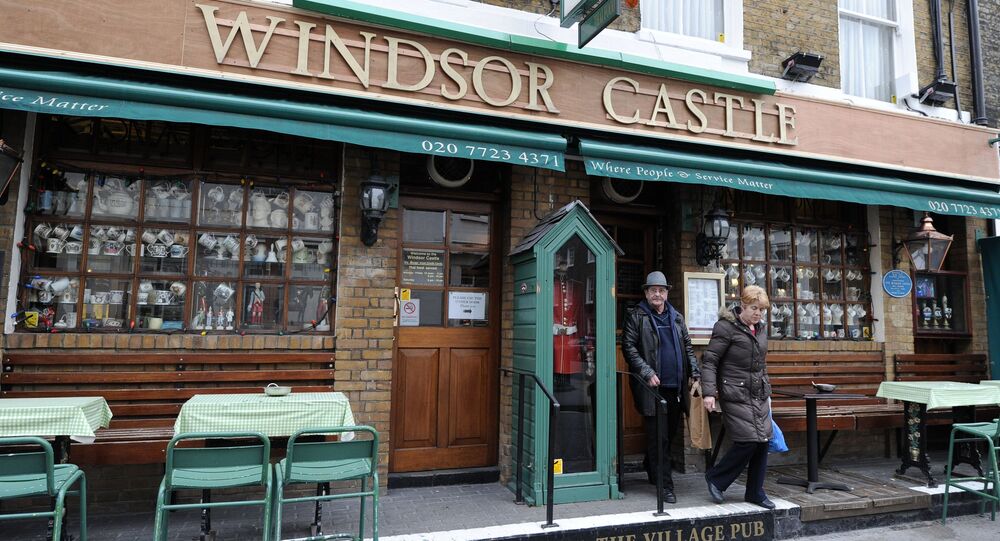 A suspected terrorist in London ended up at a pub instead of Windsor Castle due to problems with his car's navigation system.

Mohiussunnath Chowdhury, a 26-years old British citizen who worked as an Uber driver in London, was detained by the authorities outside Buckingham Palace on August 25 after allegedly attempting to carry out a terrorist attack.

According to the Guardian, Chowdhury drove his blue Toyota Prius towards a marked police car outside the palace and attempted to grab a 4ft long samurai sword while yelling "Allahu akbar!" while the officers subdued him using CS gas. Three police officers sustained minor injuries during the altercation.

Evidence retrieved by the authorities from the suspect’s car navigation system and dashcam revealed that on the day of his arrest, Chowdhury attempted to plot a route to Windsor Castle, but due to an apparent mistake ended up driving to a pub of the same name.

After a brief stop, Chowdhury kept on driving until he eventually arrived at Buckingham Palace and confronted the police officers there.

Chowdhury was brought to court on August 31, where he was formally accused of preparing to commit an act or acts of terrorism, with further hearings scheduled for September 21.