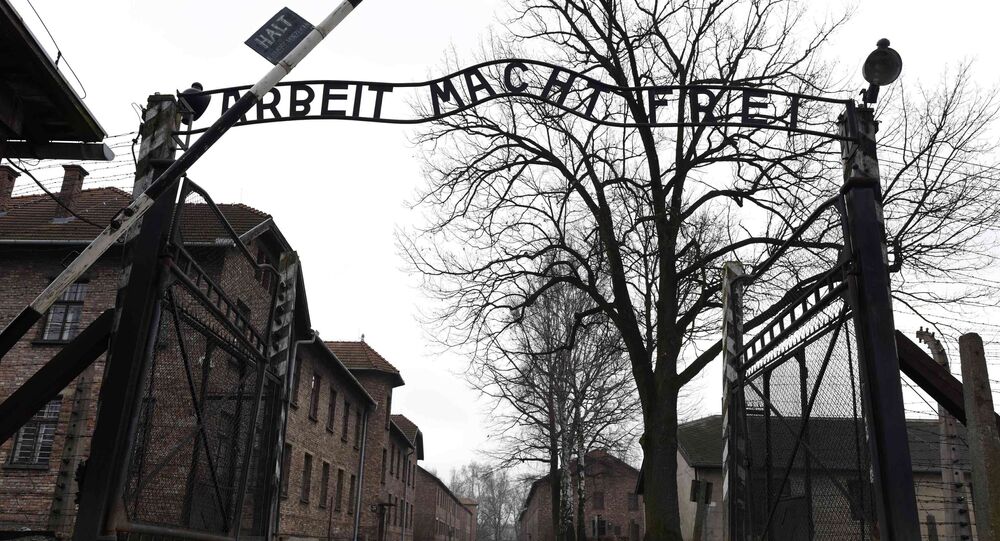 The Polish Ministry of Tourism announced that the head of the country's tourist organization will be dismissed because of his "scandalous" remarks about the Nazi death camp Auschwitz.

Earlier, it was reported that Marek Olszewski, president of the national tourist organization in Poland, had removed the site of the former concentration camp from a list of places the group recommends that foreign journalists visit.

"As the head of the Polish Tourist Organization, who loves his country, I want to show its best side, through our monuments, culture, hospitality, wonderful music," Olszewski told the Polish newspaper Gazeta Wyborcza, as quoted by the Jerusalem Post.

"Auschwitz is not a tourist product but a place of martyrology, reverie and reflection, and we are promoting Poland as an attractive tourist destination… I do not need to expose places and events connected with the history of other nations," he added.

According to him, a similar move should be made in relation to the Museum of the History of Polish Jews in Warsaw.

We visit the Memorial to commemorate the victims. But Auschwitz is also a powerful universal warning of the power of human hatred. https://t.co/VXuAhjIk3T

Last Monday, thousands of people took part in the 29th annual March of the Living in the Polish town of Oswiecim, where the Auschwitz concentration camp was located during World War II.

The march marked the 75th anniversary of the beginning of the deportation of Jews to Auschwitz-Birkenau.

© Sputnik / Valeriy Melnikov
Germany Creates Virtual Auschwitz Model to Help Prosecute Former SS Guards
The participants started their march from the main entrance to the camp Auswitz-I, with the notorious gate topped with the message "Arbeit Macht Frei" (Work sets you free), to the site where a second camp, Aushwitz II-Birkenau, was located.

Auschwitz-Birkenau was the largest extermination camp during the Second World War and has become one of the main symbols of the Holocaust.