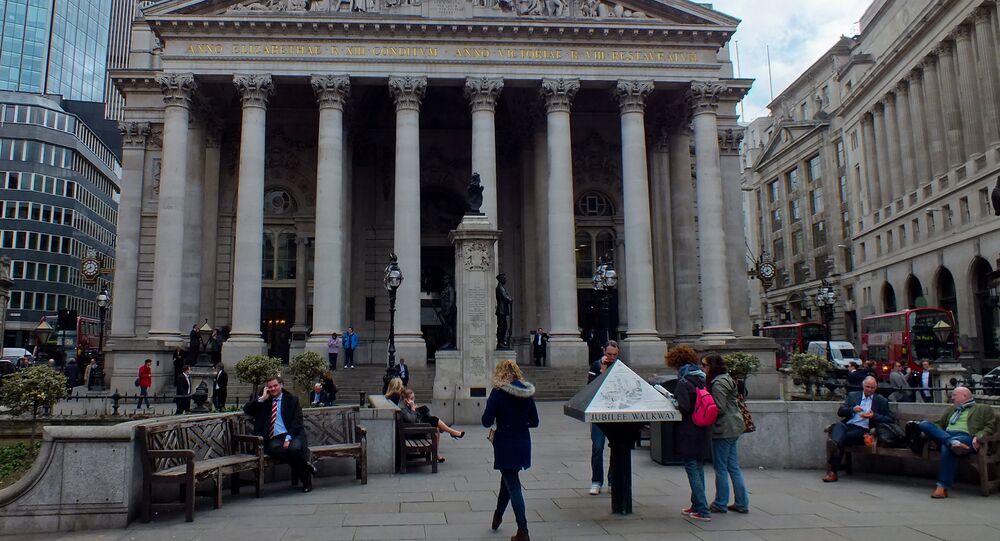 The United Kingdom's government has proceeded tackling economic crisis. However, the new measure is not likely to prove its relevance.

"Any move that requires private firms to be more transparent on pay is a step forward, but this will not put any more pounds in the pockets of public service staff who have suffered under austerity," Prentis said.

© REUTERS / Peter Nicholls
PM May: London's Relations With Moscow 'Not Business as Usual'
The transparency scheme, announced on Tuesday and planned for implementation next June, will ensure that some 900 corporate entities be required to publish and also explain the pay levels of their top leadership and the wages of the average worker. Under the scheme, companies will also be able to opt out altogether on a "comply or explain" basis, choosing to refrain from publishing their pay data if they can adequately explain their reasons for doing so.

On Tuesday, the UK Trade Union Congress (TUC) also criticized the scheme, saying that after the government had not fulfilled its initial pledge to put workers' representatives on corporate boards, the whole initiative became "little more than a box-ticking exercise." The organization was also concerned that the government's calculations would take the focus off the lowest paid workers.