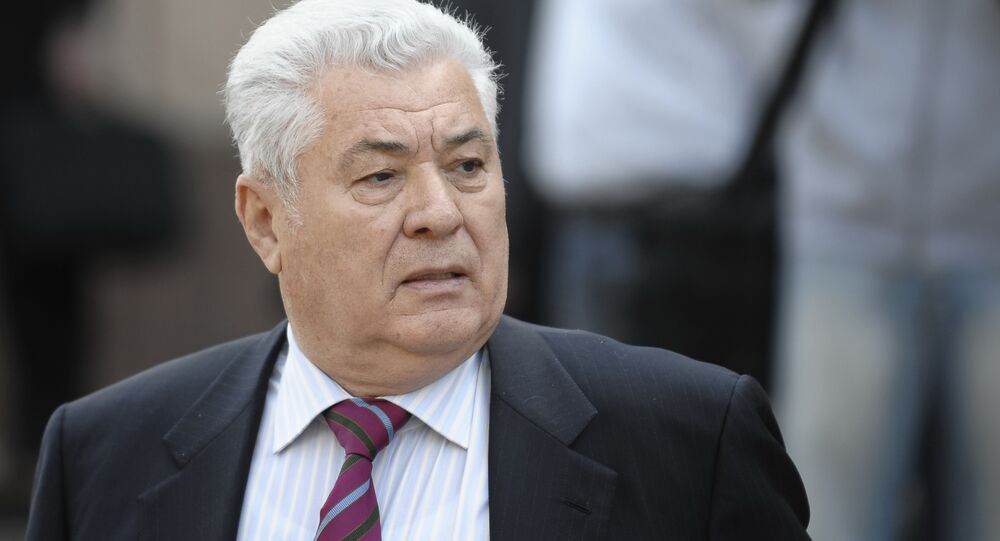 "From day to day, the country is closing in on a disaster in every sense. Moldova's prospects depend on all the citizens of the republic. If we realize that we are the real hosts of the country, then something is going to be done," Voronin told reporters during a ceremony marking Moldova's 26th independence anniversary.

© Sputnik / Sergey Guneev
Dodon: Issue of Foreign Troops Withdrawal From Moldova Unlikely to Go To UNGA
Voronin, who held Moldovan presidential office between 2001 and 2009, assessed the overall situation in Moldova as "disastrous."