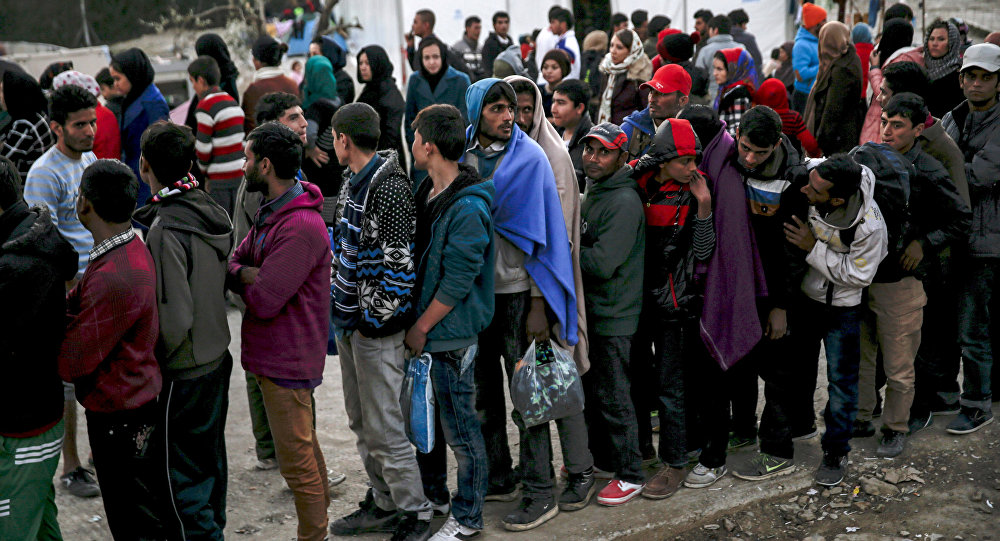 The incessant flow of refugees and illegal migrants from Africa and the Middle East to Europe has effectively created a lucrative market that helps swell the coffers of profiteering corporations.

In July 2017 the Identitarian movement managed to collect thousands of dollars via crowdfunding, allowing the group to charter a vessel called C-Star to patrol the Mediterranean Sea in order to stem the flow of illegal migrants to Europe.

However, the relatively moderate sum collected by this movement pales in comparison to the vast amounts of money that change hands in this new and growing European market, Russian journalist Ilya Plekhanov wrote for RIA Novosti.

© REUTERS / Yara Nardi
Gladiator Fights in Rome: Italian Police Clash With Migrants From Ethiopia, Eritrea (VIDEO)
Since 2004 the budget of the European Border and Coast Guard Agency, commonly known as Frontex, has increased from 6 million euros to 254 million euros. And British think-tank Overseas Development Institute did the math and worked out that Europe spent about 17 billion euros on preventing illegal migration from 2014 until 2016.

According to Plekhanov, this development created a lucrative market for numerous private companies such as Ericsson, Airbus, Siemens, G4S, Indra and Thales.

Furthermore, these companies don’t just receive lucrative contracts from EU authorities, they also actively influence the union’s security policy by acting as advisers and consultants on the issue of illegal migrants.

And the very same companies that lobby for the militarization of European borders also sell weapons to Africa and the Middle East, essentially guarding Europe from consequences from the same wars that they are profiting from. 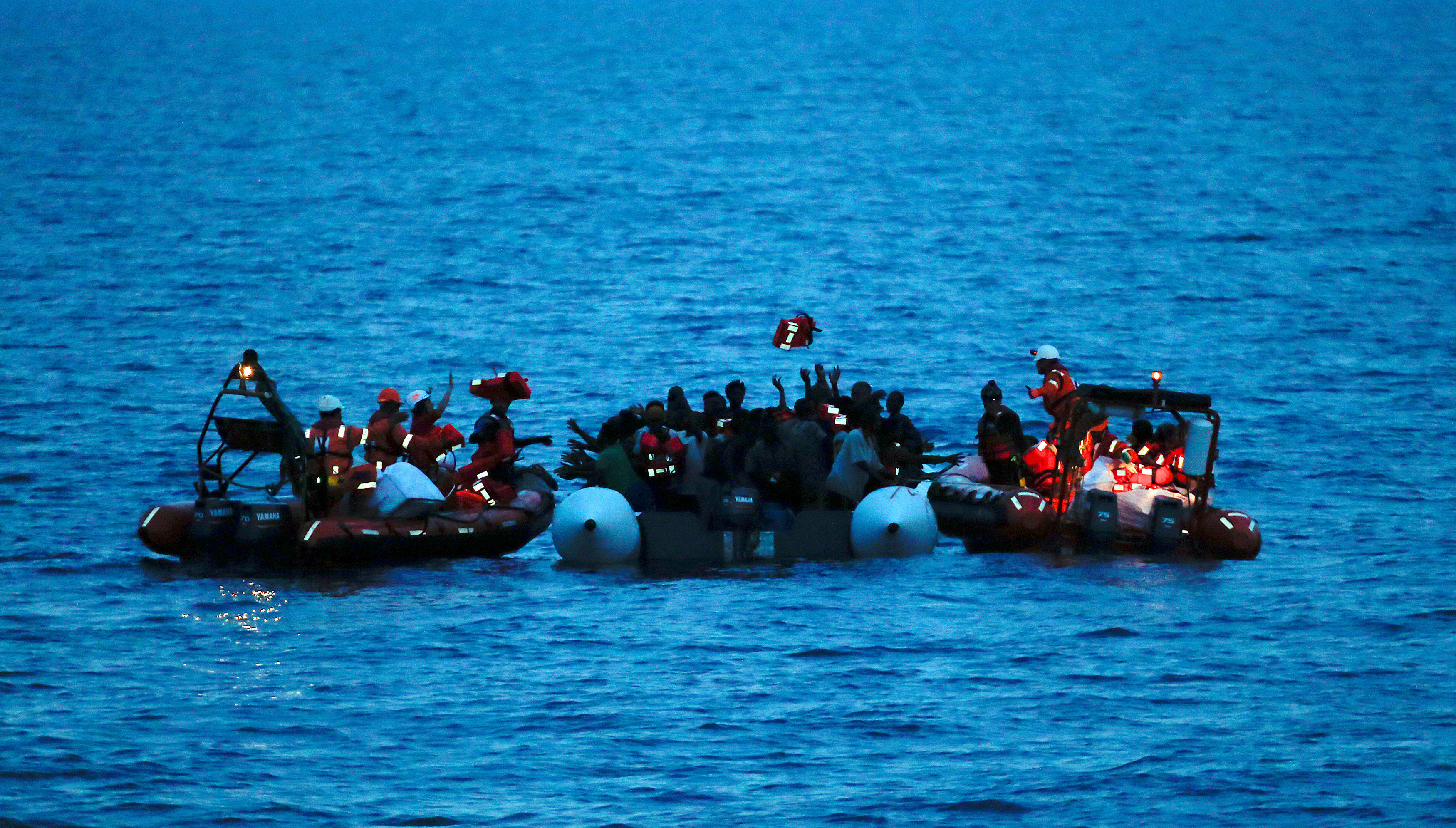 © REUTERS / Stefano Rellandini
Migrants on a dinghy are rescued by "Save the Children" NGO crew from the ship Vos Hestia in the Mediterranean sea off Libya coast, June 17, 2017

And the sporadic outcries by human rights activists are unlikely to put a dent into this lucrative market, according to Plekhanov.

For example, in 2010 a migrant from Angola named Jimmy Mubenga died aboard a plane in Heathrow Airport after security operatives from G4S wrestled him to the ground when he tried to protest his deportation.

But despite the fact that this incident cost G4S its contract, no one was disciplined for this tragedy and the government promptly hired another private company as a replacement.

Meanwhile, private contractors rake in millions for beefing up European borders. Some companies even manage to profit from patents: in 2003 a Spanish company called European Security Fencing patented its own brand of barbed wire which is currently being installed at security borders in Hungary and Austria.

By 2022 the global private border security market is expected to reach about 50 billion euros, with European market alone accounting for 29 billion, Plekhanov wrote.

And it appears that this market will continue to thrive as governments will keep outsourcing some of their functions to private companies, while the migrant-related issues become a source of profit for corporations, the journalist surmised.