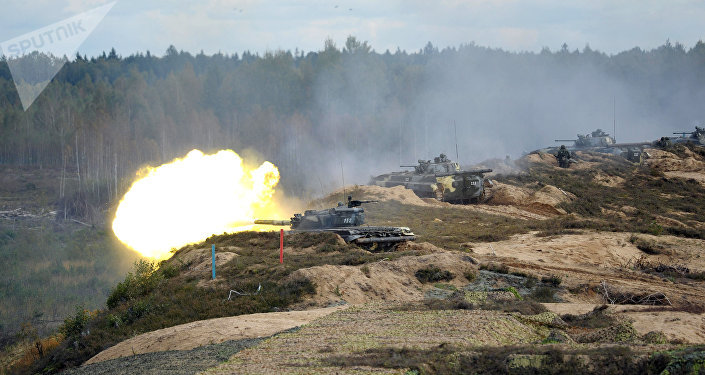 © Sputnik / Alexei Druzhinin
NATO to Monitor Joint Russian-Belarusian Drills 'Very Closely'
"We [NATO] express concern over the scale of these drills. Several tens of thousands of servicemen or even several hundred thousand servicemen… This is an excessive level for Europe. There is no threat to Russia and Belarus," Waszczykowski said at a press conference, adding that the military exercise has been discussed at the meeting with Romanian Foreign Minister Teodor Melescanu and Turkish Foreign Minister Mevlut Cavusoglu earlier in the day.

According to the Polish foreign minister, the drills might cause "dangerous military incidents." Waszczykowski also expressed hope that Zapad-2017 exercise would not involve the acting out of aggressive scenarios. 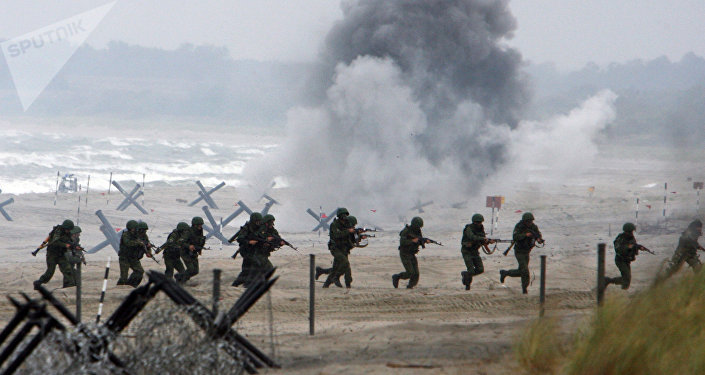 © Sputnik / Igor Zarembo
'No Signals Lithuania Should Be Afraid' of Russia-Belarus Zapad-2017 Drills
The Zapad-2017 military drills are scheduled for September 14-20 and are expected to involve around 3,000 Russian troops, 280 pieces of military equipment and up to 25 Russian aircraft.

Western states have repeatedly raised concerns with regard to the forthcoming joint drills. NATO Secretary General Jens Stoltenberg has urged Russia and Belarus to ensure the transparency of the Zapad-2017 military exercise in compliance with international agreements, adding that military drills are subject to international inspection.

Senior Russian and Belarusian officials have stated that the drills do not pose any threat to other states and are exclusively defensive in nature.