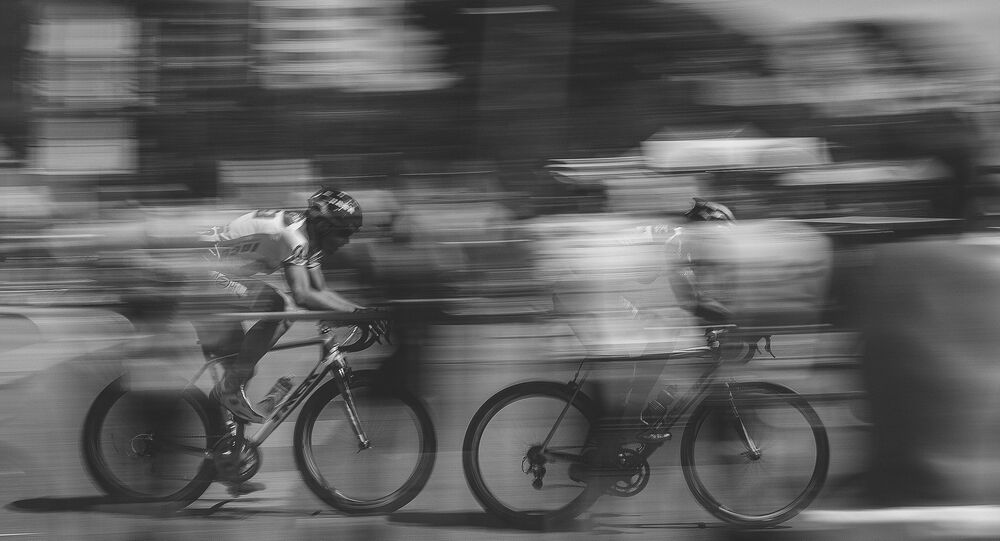 Irresponsible cycling should be aligned with the laws on dangerous driving, road safety campaigners in Britain insist.

Cycling UK argues the laws that currently apply need to be drastically overhauled in order to ensure greater justice — and provide greater safety on roads.

It has reiterated its demand for the British government to carry out an urgent review following a dramatic increase in the number of cyclists as well as professional bike couriers now operating in many British cities.

Verdict in for Charlie #Alliston case — guilty of "wanton and furious driving" but cleared of manslaughter. Cycling UK's reaction below. pic.twitter.com/kTIATyp2ST

​​Duncan Dollimore, Cycling UK Head of Advocacy and Campaigns, called for immediate action in the wake of the death of a 44-year-old woman in east London in 2016, when a teenage cyclist knocked her down while using an unroadworthy bike.

Speaking after the week-long trial at the Old Bailey, London, Mr. Dollimore said:

"Riding a fixed wheel bicycle on busy roads without a front brake is illegal, stupid, and endangers other road users especially pedestrians. Charlie Alliston's actions had tragic consequences for Kim Briggs' family, and it was entirely right that this led to his prosecution."

Alliston, 20, was cleared of her manslaughter, but he was found guilty of causing bodily harm by "wanton or furious driving."

​Mr. Dollimore, whose organization has championed cyclists' rights for well over a century, questioned the use of ancient legislation as the only way possible in which to secure a conviction.

"The reality is that the way in which the justice system deals with mistakes, carelessness, recklessness and deliberately dangerous behavior by all road users has long been in need of review," Mr. Dollimore said.

In 2014, the government acknowledged this when announcing a full review of all motoring offenses and penalties, the cycling chief continued.

Since then, it has waited three years to launch a limited consultation in 2016, which closed six months ago, with silence ever since.

Mr Dollimore warned: "To ensure that there is consistency with charging decisions, and with how dangerous behaviour on or roads is dealt with, it is vital that the Government ends the delay, and gets on with the wide scale review that politicians from all sides, victims' families and various roads safety organisations have tirelessly demanded."

During the trial, Alliston told how he had been influenced by a subculture of dangerous, daredevil cycling.

He confessed to being inspired by American cult cyclist Lucas Brunelle, who makes films about "urban cycling involving the taking of risks." Some of his movies, posted on social media, involve "alleycat" races.

Not sure what this three wheeler was thinking

​Such informal bike races which encourage dangerous and, often illegal, rides around cities are becoming increasingly popular in British cities.

Some see them as providing an adrenaline-fueled view of top-notch bike handling skills.

While others, they glamorize law-breaking riding and undermine the efforts of cycle campaigners.