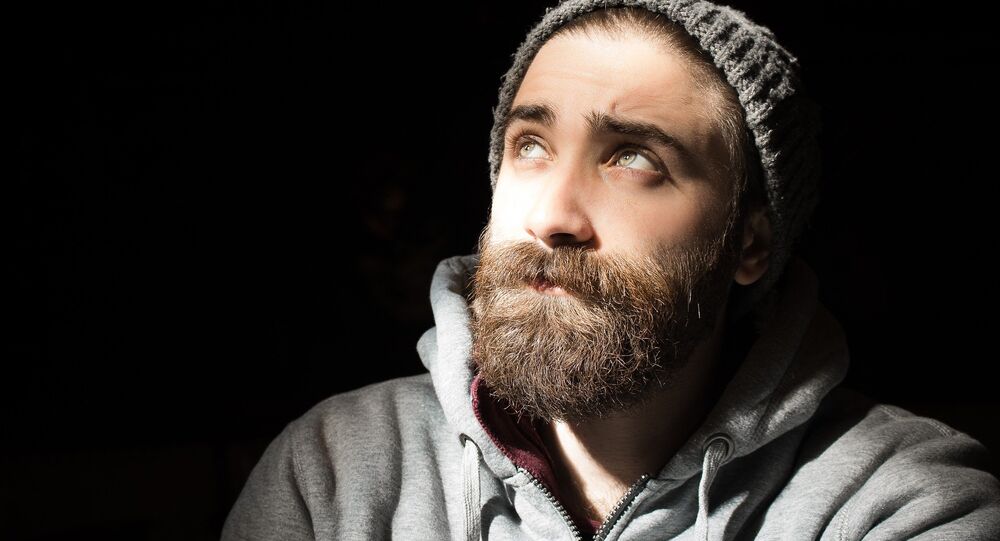 Jens Spahn, a politician from the Christian Democratic Union (CDU), has spoken out about the number of people speaking English in Germany.

Spahn, who is also close to the German Chancellor Angela Merkel, caused controversy after complaining about the number of waiters in Berlin restaurants who only spoke English.

"No one in Paris would have such a crazy idea," Spahn said.

Merkel's ally said that he believes people will live more peacefully in Germany when everyone spoke the country's native tongue.

"This is something we should expect from every immigrant," Spahn said.

However, it doesn't end there — in a recent interview with German newspaper Die Zeit, he said that people who speak in English with each other in German cities are nothing more than "elitist hipsters."

Hello #hipsters, come join us for our open day. @jensspahn would appreciate it too;-) Btw we are fluent in English et en français! #tdot17 pic.twitter.com/jFvOsWOm0q

​According to Spahn, native German speakers are the worst, and he believes that among Germans there is a "blatant willingness" to avoid speaking their native language.

"This is not cosmopolitan, but rather, provincial," Spahn said.

Spahn argues that the use of English in Germany contributes to a form of "elitist-global tourism" that leaves out non-English speakers. Spahn also thinks it is detrimental to other newcomers in Germany who dedicate their time to learn the language.

Sorry, what did @jensspahn say about #Hipster? I do not understand. Can't he speak english? #spahn

​Not everyone is in agreement with Mr. Spahn, of course. Chris Pyak, deputy chair of the Alliance of Liberals and Democrats for Europe (ALDE), said that nobody loses anything by speaking in English, but they do gain an additional language, which helps with accessing "information on art, ideas" and "contributes to human connections around the world."

Do too many Germans speak English in Germany? German minister says too many people are speaking English in Berlin. @jensspahn

​Roland Nelles, the editor in chief at Spiegel Online, said that Spahn's comments have helped achieve his goal, which is to get people talking about him again.