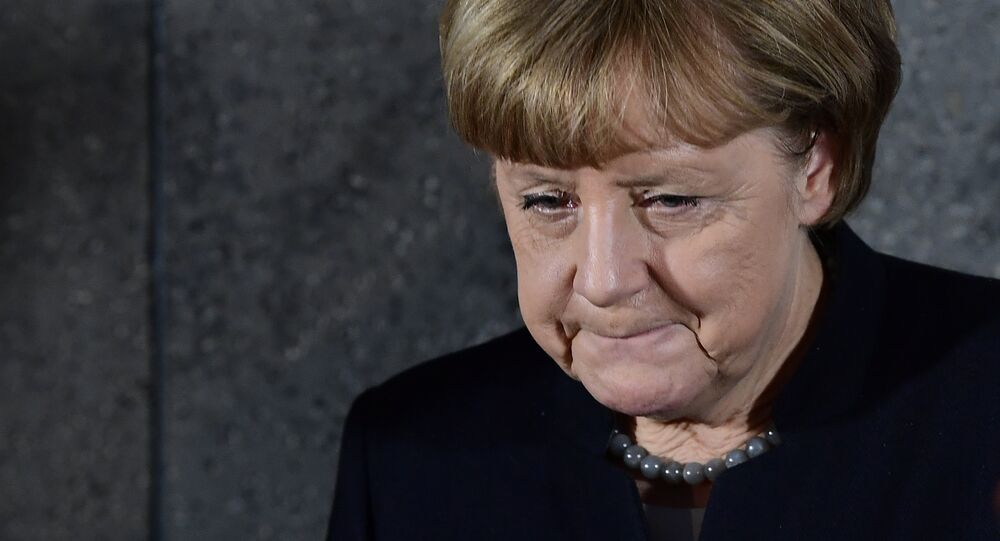 Angela Merkel criticized the desire of former Chancellor Gerhard Schroeder to join the board of directors of Russia's Rosneft company.

BERLIN (Sputnik) — German Chancellor Angela Merkel on Monday criticized the desire of former Chancellor Gerhard Schroeder to join the board of directors of Russia's Rosneft oil and gas company.

"I think that Mr Schroeder is doing, is abnormal," Merkel told the Bild newspaper, adding that she did not intend to take any business posts following the end of her term.

Earlier in August, the Russian government named Schroeder, the former head of the Social Democratic Party of Germany (SPD), one of the candidates for the Rosneft board of directors. Immediately after the announcement, Schroeder faced sharp criticism. Last week, the former chancellor said that he would still stand for the position.