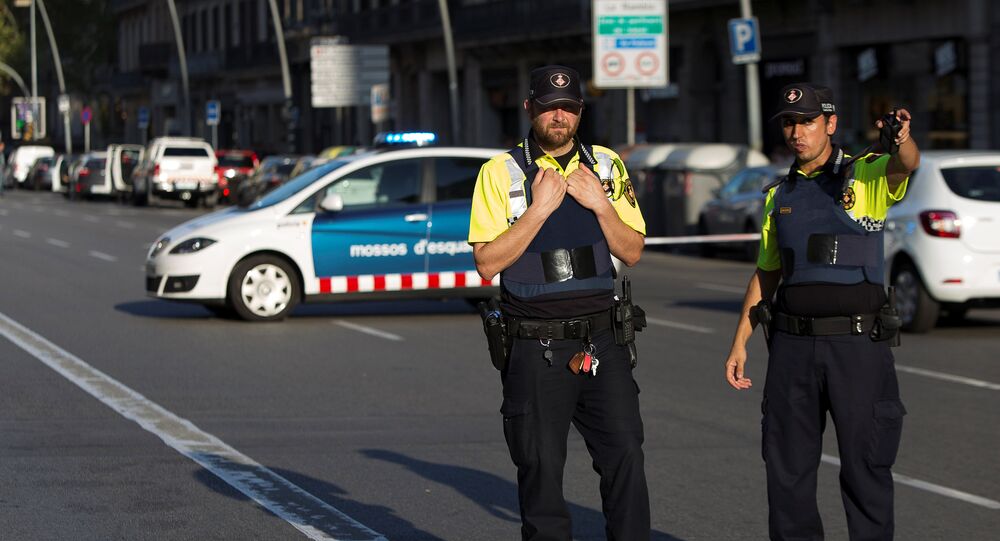 The search for the Barcelona van ramming attack's suspect has been extended to the EU level, Catalan Interior Minister Joaquim Forn said Monday.

MOSCOW (Sputnik) — The search for the suspected perpetrator of the deadly Barcelona van ramming attack has been extended to the European level, Catalan Interior Minister Joaquim Forn said Monday.

"This person is no longer just being sought in Catalonia but in all European countries, this is an effort by European police," Forn told a local radio station as quoted by The Guardian newspaper.

On August 17, a van hit pedestrians in the center of Barcelona, killing over a dozen and injuring over 130 others. Hours after the incident, another vehicle attack took place in Catalonia's southern town of Cambrils. In the attack, a police officer and six civilians were injured and at least one of them died later. The responsibility for the van attacks in Catalonia was reportedly claimed by Daesh (outlawed in Russia).