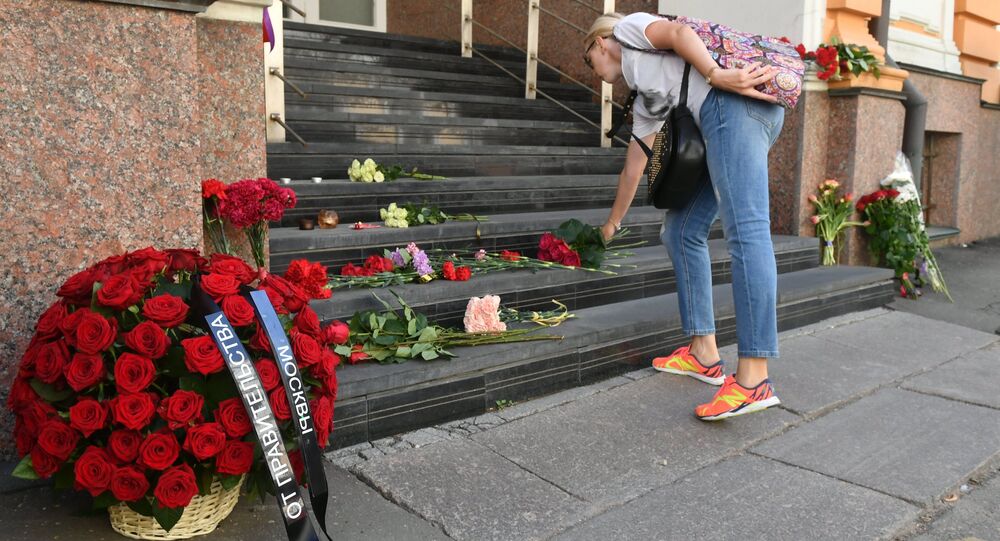 A manhunt is underway for the last member of an alleged Islamist cell suspected of links to two terror attacks in Spain, Catalan police chief Josep Lluis Trapero was reported to say Friday.

MADRID (Sputnik) — Trapero told the Catalan television channel TV3 police had identified 12 men behind the attacks in popular tourist areas in Barcelona and in a small seaside resort, according to the Spanish news agency Europa Press.

© REUTERS / Chris Wattie
One Canadian Killed, Four Others Injured in Barcelona Attack – Trudeau
Four suspects were detained after a van was driven into pedestrians in Barcelona, killing 13 people, while five other men were killed as they attempted hours later to ram people in Cambrils.

Two suspects are also believed to have died in a blast that razed their alleged bomb-making lab in the coastal town of Alcanar. On Friday, police found highly-volatile explosives in the debris, the like of which was used in the 2016 Brussels attacks.

One person is said to be still on the run. It is unclear who was behind the wheel in the Barcelona attack, but the driver reportedly fled the scene on foot.