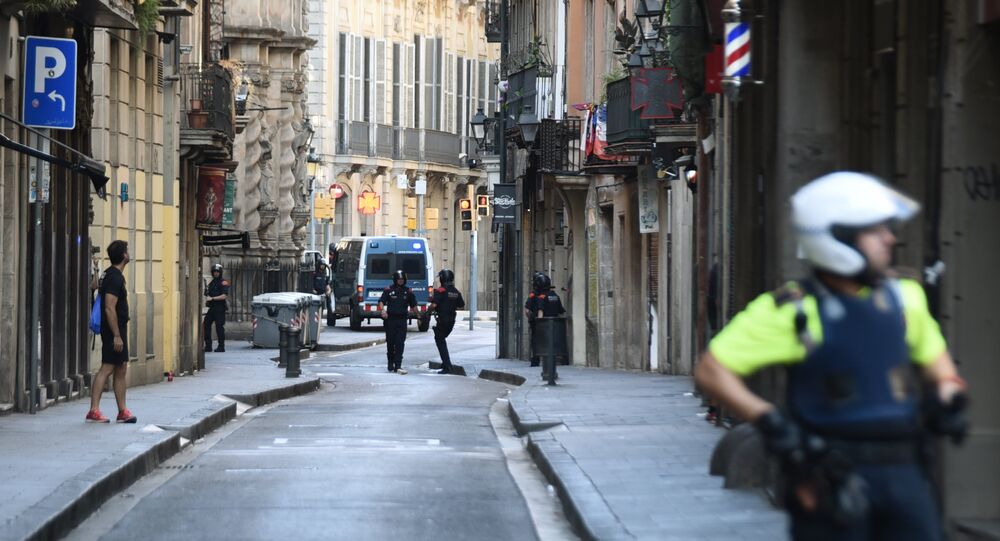 Fifteen out of the 59 people receiving medical treatment after a van attack in Barcelona are in a critical condition, authorities in Spain’s Catalonia region have said.

MOSCOW (Sputnik) — Twenty-five others are in a serious condition, seven are treated for moderate injuries and 12 have been lightly wounded. Four people remain hospitalized after another van attack in the seaside town of Cambrils.

"Twenty-four hours after the terror attack in Barcelona, 67 people out of the 126 injured have been dismissed, while 59 remain in clinics (15 are in a critical condition)," the statement read.

A van mowed down dozens of people in Barcelona on Thursday afternoon as it zigzagged down a popular tourist avenue, killing 13 and injuring over 100. A Spanish woman died in a second vehicle attack overnight in Cambrils south of Barcelona.