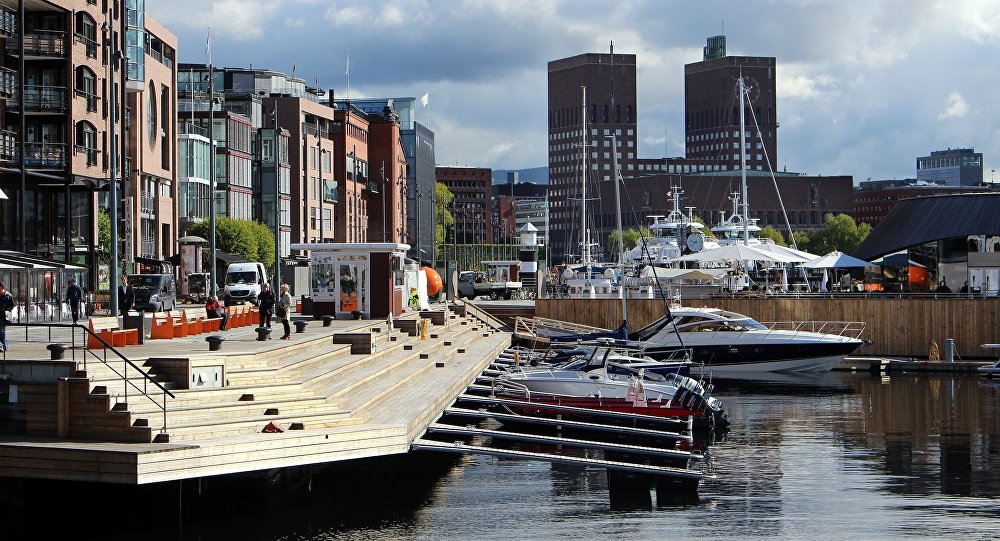 A total of 35 Greenpeace activists have approached Norwegian Statoil's oil rig in the Barents sea on dinghies holding hand banners to protest oil extraction in the Arctic area, the environmentalist organization has said in a statement, denouncing Norway's ambiguous environment policy.

MOSCOW (Sputnik) — The protest aimed to draw the attention of the Norwegian government to the potential environmental damage that oil extraction at Barents sea's Korpfjell well can do to the fragile Arctic ecosystem.

"Peaceful activists from the Greenpeace ship Arctic Sunrise have entered the exclusion zone of Statoil’s oil rig, Songa Enabler in the Barents Sea with kayaks and inflatable boats, while swimmers are in the waters protesting with hand banners," the Thursday statement read, adding that the activists came from 25 countries. 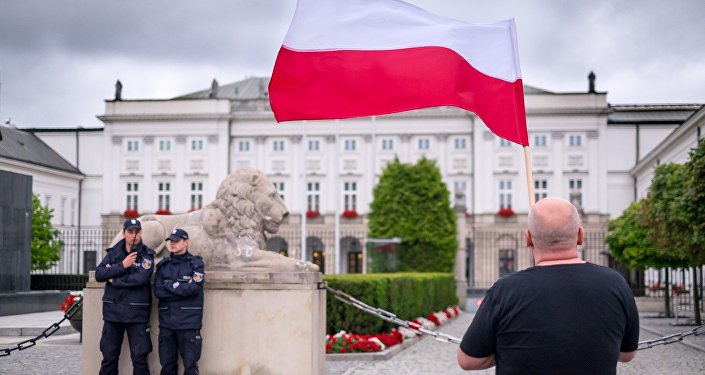 © CC0 / Robert_z_Ziemi
Where Did It Go? Norway Rethinks Aid to Poland Amid Fraud, Misuse
Oslo licensed state-owned Statoil for oil extraction in Korpfjell in June 2016, thus opening the first oil drilling site in two decades. This happened just ten days before Norway signed the Paris climate accord, the statement added.

"Norway is not as green as their image. With one hand, the government have signed the Paris Agreement and profiled themselves as an environmental champion, whilst handing out hundreds of new oil blocks in the Arctic with the other," Greenpeace Norway Arctic campaigner Erlend Tellnes said.

A court will hear a lawsuit in November that Greenpeace has filed against the Norwegian government together with youth environment protecting organization Nature and Youth. They are claiming that licensing new oil extraction sites in the Arctic violate the country's constitution.