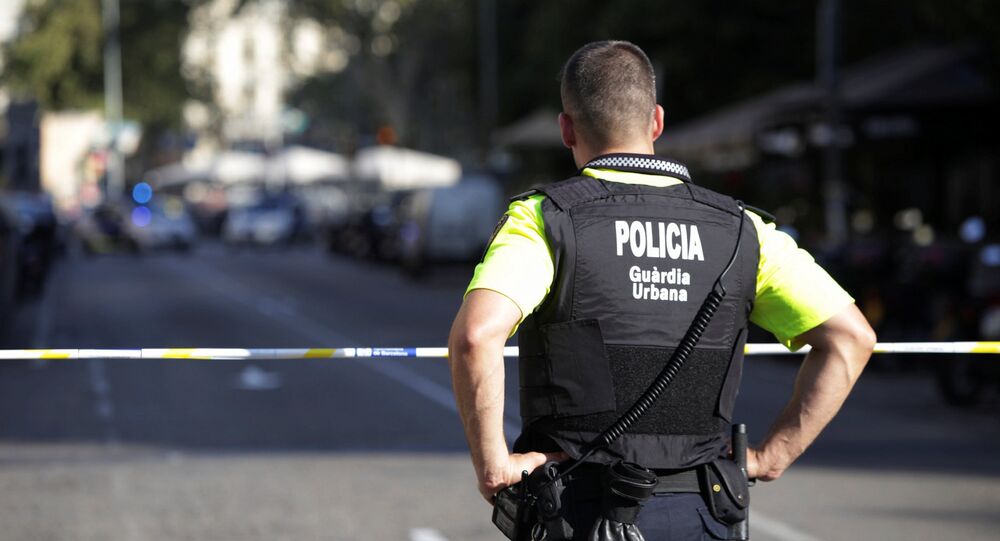 Two suspects are in custody following the deadly van attack in Barcelona, a regional official has confirmed, and local police have dismissed statements that there is currently a hostage situation in the city.

Local news outlet La Vanguardia was the first to report that two suspects have been taken into custody following the van attack in the Spanish city earlier today, a statement confirmed by president of the Catalan region an hour or so later, according to Reuters.

Catalan police so far have only confirmed that they have one suspect in custody and that they are "treating him like a terrorist."

Catalan police also announced over Twitter that there is no standoff at a bar in central Barcelona. It had been reported that there was a hostage situation in a bar or restaurant in the city, with two armed men having barricaded themselves inside.

A van plowed into a crowd in the busy Ramblas area of the northern Spanish city Thursday afternoon, killing 13 and sending dozens to hospital. One hundred people are reported to have been hurt in the attack, which is being called a terrorist incident.

Catalan police have also said that they are evacuating the Ramblas area as a manhunt is ongoing.

World leaders were quick to condemn the attack, with US President Donald Trump, German Chancellor Angela Merkel and the Russian government issuing statements of support.

How People Around the World React to Terror Attack in Barcelona