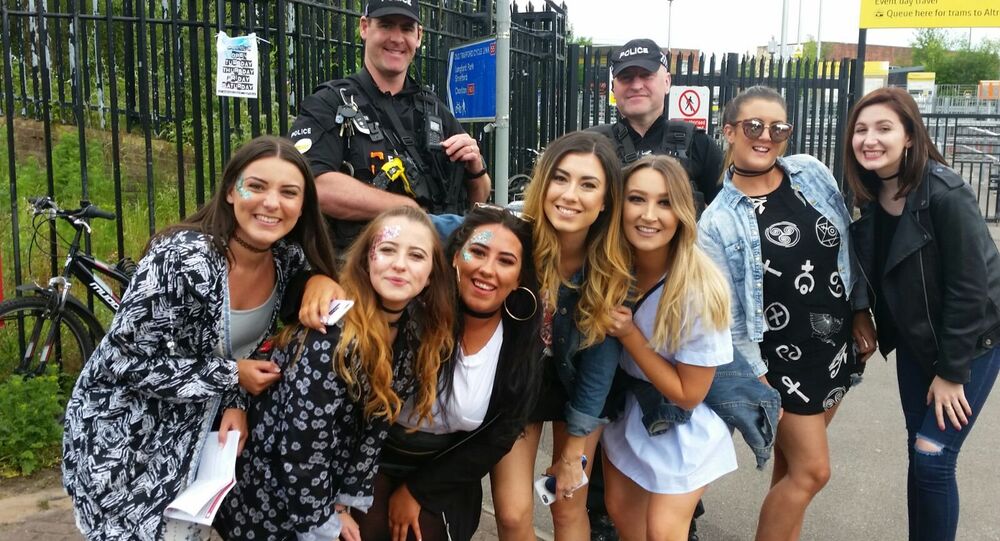 Social media went into overdrive after #WeAreManchester tickets for the benefit gig sold out within minutes, with fans furious at touts who have purchased them only to resell at a higher price.

Manchester Arena announced on August 16 that it would officially reopen its doors following a tragic terror attack that took place in Manchester earlier this year.

​In honor of those who died, an array of stars decided to perform at the #WeAreManchester concert. Among them is former Oasis front man, Noel Gallagher.

However, within minutes tickets had sold out after going on sale at 9am.

Once tickets sold out, hundreds were being resold online at high prices by ticket touts.

​The mainly Manchester social media page was encouraging people to keep refreshing their page as they may still be able to get tickets this way.

Some people are still refreshing the page and managing to get tickets. Definitely keep trying if you haven't got them yet. #WeAreManchester

However, would-be buyers soon gave up after realizing their chance to attend the concert was over.

me after not getting tickets to we are manchester because i don't have magical powers like everyone else. #WeAreManchester pic.twitter.com/MoVt9SR9ug

been on the website since 8:30 and as soon as they go on sale they sold out!

Social media users warned people about purchasing tickets from the touts, as it would be unlikely they would be allowed entry to the concert.

Please don't buy #WeAreManchester tickets from touts. Names are printed on tickets and you need ID so you won't get in!

Chance would have been a fine thing!!

On May 22, a suicide bomber attacked the foyer of an Ariana Grande concert, where 22 people tragically lost their lives, and many others were seriously injured.

Over $5.1M Raised During Concert to Help Families of Manchester Attack Victims