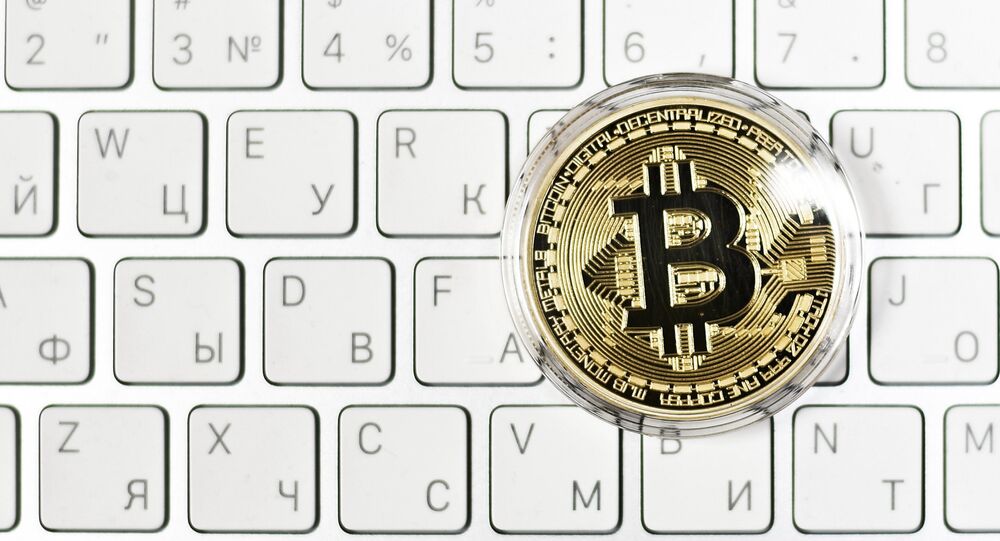 Three Ukrainian MPs were exposed as owners of millions of dollars’ worth of the cryptocurrency known as bitcoin.

Three Ukrainian MPs – Oleksandr Urbansky, Dmitry Belotserkovets and Dmitry Golubov – turned out to be the owners of a vast amount of bitcoins.

© Photo : Pixabay
Holy Cryptocurrency Batman! Bitcoin Value Leaps to New Record
It should be noted that all bitcoin transactions are currently considered illegal in Ukraine.

Oleh Churiy, deputy head of the National Bank of Ukraine, said earlier that Ukrainian financial agencies are currently discussing the legal status of bitcoin, and that this matter will be reviewed by the country’s Financial Stability Council later this month.

Bitcoin Takes All Forks in the Road