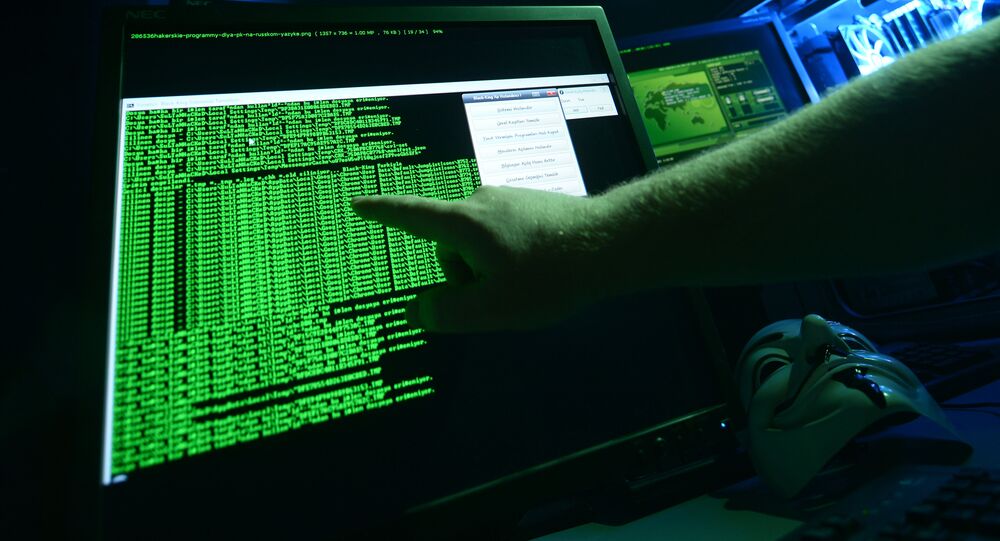 The IT-systems of the Scottish parliament reportedly experienced an external hacking attempt.

© CC0
Hacking Shadowplay: ‘Guccifer’ Claims ‘Guccifer 2.0’ is US Government Entity
MOSCOW (Sputnik) — The IT-systems of the Scottish parliament, Holyrood, experienced an external hacking attempt on Tuesday in the way similar to a cyberattack on the UK parliament's computer systems in June, UK media reported.

According to The Guardian newspaper, the staff and members of the Scottish parliament were warned about a "brute" cyberattack on their email accounts through systematic attempts to crack passwords. Officials said they were not aware of any accounts having been compromised, however, some of emails could end up temporarily blocked.

Holyrood’s chief executive Sir Paul Grice, as quoted by The Guardian, warned the staff in an internal bulletin about the attack and noted that the measures to counteract the attack had been invoked.

In June, local media reported that the UK Parliament was hit by a cyberattack, which might have affected up to 90 email accounts.

Look Ma, I Got a Job for Life: Teenager Hacks US Air Force in “Bug Bounty”