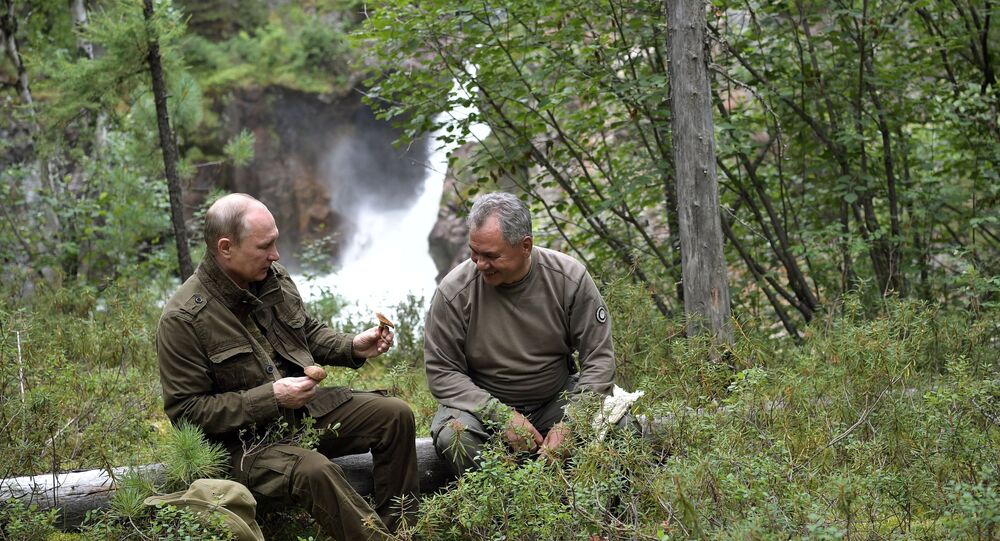 BELGRADE (Sputnik) — Vulin carried out a visit to Russia on Friday and Saturday, meeting with Shoigu and attending the closing ceremony of the International Army Games 2017.

Saturday, Vulic told Sputnik he intended to invite Shoigu to visit Serbia "as soon as possible."

The minister added he was convinced that the "mutually beneficial bilateral cooperation between Russia and Serbia," defined by a paper on strategic partnership, would further develop. Vulic also stressed that his country did not intend to join any military bloc, including the North Atlantic Treaty Organization (NATO) and the Collective Security Treaty Organization (CSTO).

In 2013, the Serbian parliament became an observer in the CSTO Parliamentary Assembly.

An Individual Partnership Action Plan (IPAP) between NATO and Serbia entered into force in March 2015 and concerns educational and technical cooperation, joint military drills and creation of a positive image of NATO in Serbia. In February 2016, the Serbian parliament ratified a document on diplomatic immunity for NATO representatives and logistical support for the Alliance.