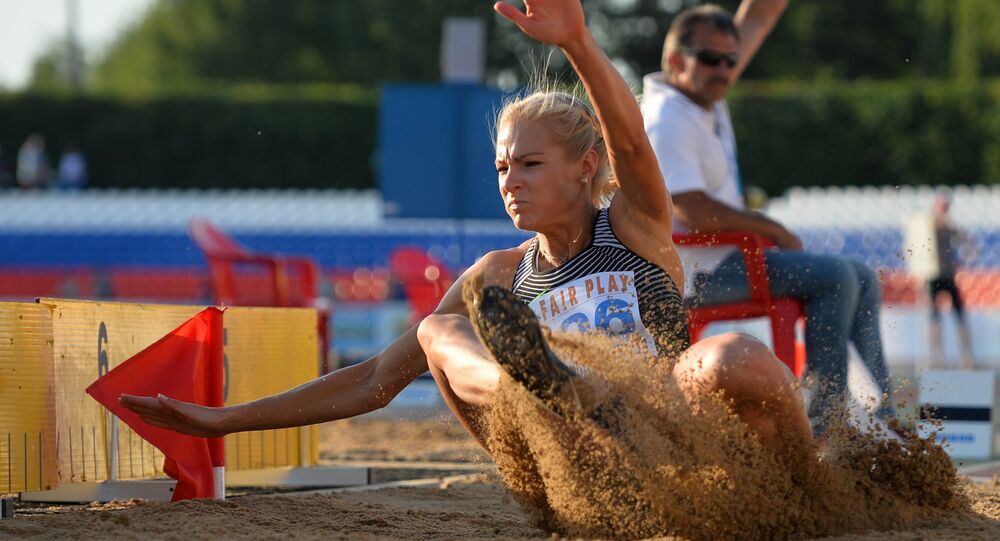 Klishina is one of 19 Russian athletes competing as a 'neutral' at the World Championships.

Prior to this victory, Klishina's highest achievement at world championships was seventh place, in 2011 and 2013.

Darya Klishina gives Brittney Reese a scare as she lands at a EL of 7.00 (-0.3) to move into second with a round to go pic.twitter.com/2PGUqhHn8u

​Last year, the Association of Athletics Federations (IAAF) banned Russian athletes from taking part in international competitions over doping allegations. However, in January it published guidelines for Russian athletes to be able to get clearance to compete as neutrals. Klishina, who trains outside of Russia, was declared exempt from the ban in 2016.