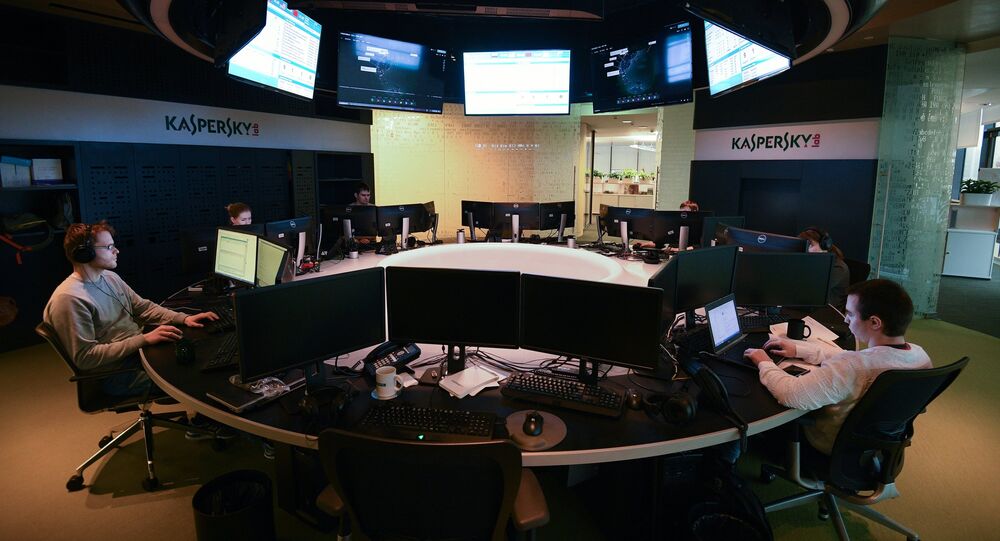 The European Commission spokesperson on Friday told Sputnik that Russian Kaspersky Lab cybersecurity company had withdrawn its anti-trust complaints against IT giant Microsoft regarding the antivirus software.

BRUSSELS (Sputnik) — On Wednesday, Microsoft said that it managed to reach a settlement with the Kaspersky Lab regarding complaints filed in Russia. On Thursday, Kaspersky Lab said it would withdraw its complaints from the European Commission and German Federal Cartel Office (FCA).

"The Commission can confirm that a complaint regarding this issue has been withdrawn," the spokesperson said.

© Sputnik / Vladimir Fedorenko
Kaspersky Lab Drops Antitrust Complaint as Microsoft Moves to Change Windows 10
The Kaspersky Lab announced in June it filed complained to the European Commission and FCA, stating that Microsoft was abusing its dominant position on the market to unfairly promote its own Defender antivirus software.

In November 2016, the Russian Federal Anti-Monopoly Service (FAS) launched a case against Microsoft after receiving a complaint from the Kaspersky Lab cybersecurity company. The FAS issued a warning to Microsoft in June about the unacceptability of setting up a discriminatory environment on the antivirus market. A month later, the FAS said it had been notified by the IT giant that it was implementing the necessary changes.

US Pulls Kaspersky Products Due to Kremlin-Required Monitoring Tech