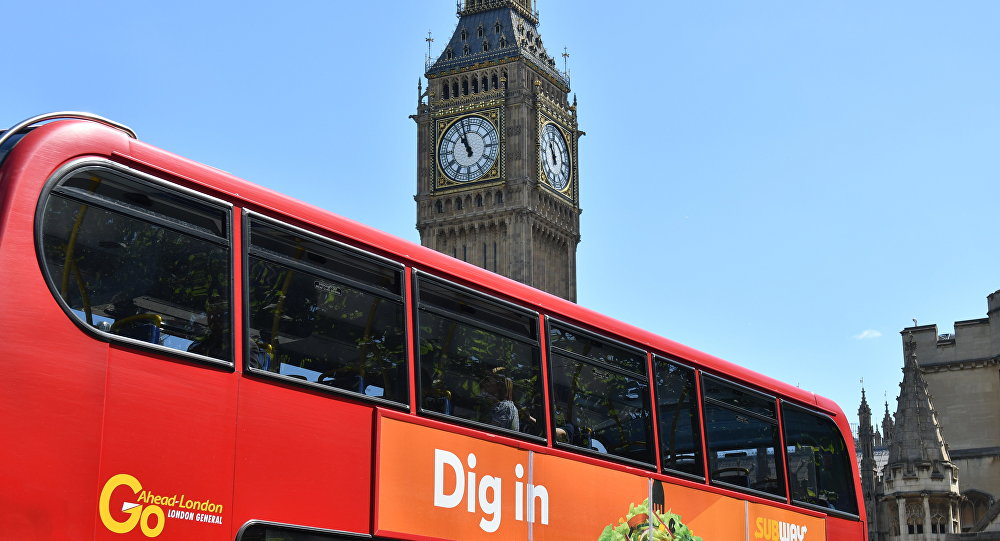 UK exporters need additional support as recent statistics showed a growing trade deficit, while Brexit uncertainty and import costs balanced out the advantages that could be gained by the fall of the sterling, Vince Cable, the leader of the Liberal Democrats party, said Thursday.

MOSCOW (Sputnik) — According to Cable, exporters could not fully benefit from the fall in the pound's value since that advantage was "offset by the rising cost of imports and uncertainty caused by Brexit."

"The UK's monthly trade deficit soared by £2bn [about $2.5 billion] in June, driven by a 3.5% slump in exports, figures from the Office of National Statistics have revealed… As these figures show, Europe remains by far the UK's most important export market. This underlines the need to support UK exporters and control our trade deficit by remaining in the single market and customs union," Cable said in a statement.

The United Kingdom and the European Union have until March 2019 to conclude Brexit negotiations, which, among other issues, will decide the fate of the existing trade arrangements and the United Kingdom's access to the EU single market.