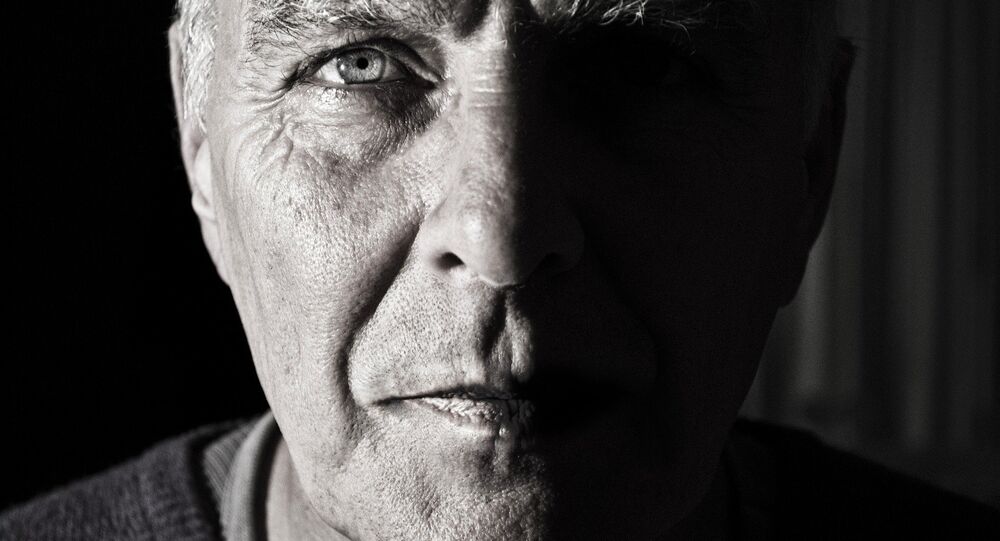 Vulnerable and mentally ill people are being "preyed on" by Daesh as they seek to recruit suicide bombers and street attackers in Britain. The warning came as the police said the number of referrals to the Prevent scheme had doubled since the atrocities in Manchester and London.

Chief Constable Simon Cole, the National Police Chiefs' Council's lead for Prevent, said they had received 200 referrals from members of the public since April, double what they had received in the previous four months.

The vast majority of the referrals are from police officers, teachers, councilors, MPs and healthcare professionals.

Today's on the train reading….

Prevent is a nationwide strategy in which people classed as vulnerable to radicalization are offered help finding jobs, mentoring and other advice in a bid to steer them away from becoming involved in dangerous ideologies.

Mr. Cole said 15 percent of the people Prevent dealt with were in danger of being drawn towards far-right or Islamophobic groups, while the majority was prone to radicalization by Daesh, al-Qaeda and extremist imams.

Get help and advice from the @NSPCC to spot the signs and #Prevent radicalisationhttps://t.co/KDLiA6REhq pic.twitter.com/9FhfXebOwP

Khalid Masood, who carried out the van and knife attack in Westminster in March, was understood to have suffered from elements of psychosis during his life.

Masood, who was born Adrian Elms, had been known to the police and MI5, but only as a "peripheral figure" before the attack, and is not thought to have been referred to a Prevent team.

"One of the concerns that I have is that one of the ways of working we see from terror groups at the moment is to prey on people who are vulnerable and perhaps have elements of mental ill health," Mr. Cole told Sputnik.

"There are pilots in London, Manchester and in the West Midlands looking at how we can work together with local mental health providers to identify people who are vulnerable and help and support them because there is a concern that they may be being tempted, nudged, forced into carrying out lone acts or attacks," he added.

"We have recently seen the devastating effects of what can happen when radicalization is allowed to fester unchecked. What we've seen since the dreadful attacks in Manchester and London is that twice as many people have been coming forward and talking to local Prevent teams about people they have concerns about being drawn towards terrorism and we're really encourage by that," Mr. Cole said.

"But we still see that as a low number and we would like to increase that, so my message is please, if you have concerns about someone, flag them up to the police, via the anti-terrorist hotline, or to a local health practitioner, or an education practitioner, or someone you trust in your community. It's better to flag somebody up now — that will be treated really professionally and thoughtfully —  rather than after something has happened when it is clearly too late," Mr. Cole told Sputnik.

"Not only will that possibly stop another lethal terrorist attack from taking place, but it will also potentially prevent vulnerable people being drawn into criminal activity from which there is no coming back," he added.

But Sir Simon Wessely, a past President of the Royal College of Psychiatrists and Regius Professor of Psychiatry at King's College, London, said the relationship between mental health and terrorism was complex.

"Most terrorist organizations actively discourage those with mental health problems from being recruited, sharing the same prejudices about mental disorder as the rest of us," Professor Wessely told Sputnik.

"However, this is not true for so called 'lone actors' who are not part of an organized network and lack the technical skills and support for committing major acts of terror, but can still carry out serious offenses.

"Here we know there are some links between mental disorders such as depression, but it cannot be over-emphasized that these are still very rare events indeed, and the overwhelming majority of those with mental health problems pose absolutely no threat to anyone," he told Sputnik.

"The Royal College of Psychiatrists accepts that there may be a role for psychiatry when dealing with vulnerable people with poor mental health who might be drawn into radicalization or criminal activities."

Our #Prevent programme works best when it’s delivered in partnership with communities pic.twitter.com/HNvSNkle7W

"However, this must follow all the standard principles of safeguarding, such as respect for the individual, clear care pathways, and having an open and transparent way of producing data, sharing good practice, carrying out audit and measuring outcomes," Professor Wessely concluded.

Last year Sweden launched a project to get psychiatrists to step in to prevent exploitation by radicals.

"The goal is to catch them early so that they do not fall into recruiters' claws. I'm not talking about hardline ideologies, but rather about mentally disturbed people," said Yassin Ekdahl, Sweden's national coordinator against violent extremism at the time.