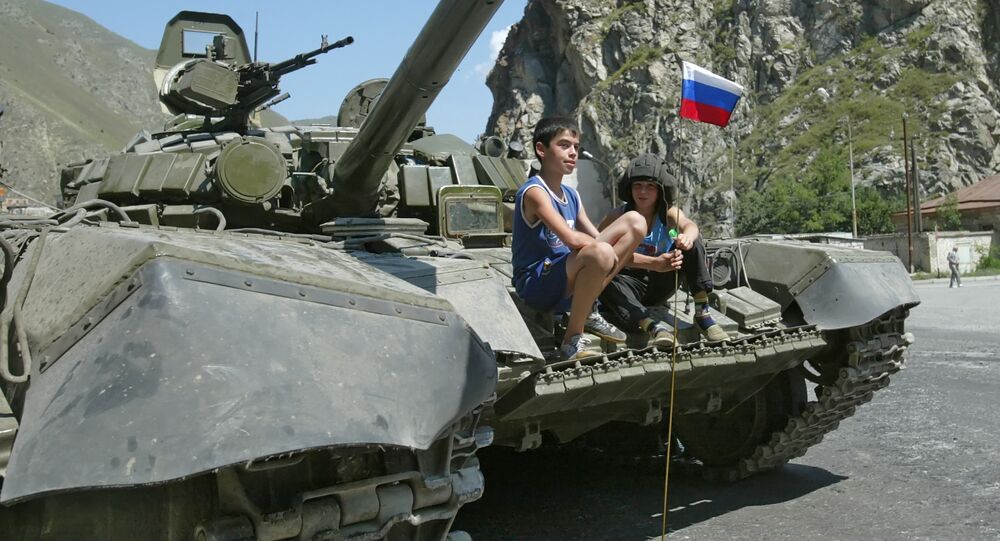 Russian Prime Minister Dmitry Medvedev, remembering the events of August 2008 in South Ossetia, noted that Russia was always ready to protect its citizens.

In his Facebook post, Medvedev said Tuesday Russia had to protect its nationals: both South Ossetian residents holding Russian passports and peacekeepers maintaining stability in the region.

"And we protected them. Frankly, before August 8, 2008, it seemed unthinkable to me that in the 21st century someone could shell elderly people, women and children sleeping in their homes from Grad systems. But unfortunately, today we have much more brutal examples. One thing is beyond any doubt — Russia is always ready to protect its citizens," he said.

After the 2008 "five-day war", Russia recognized the sovereignty of South Ossetia and Abkhazia, which had earlier made part of Georgia. In response, Tbilisi severed diplomatic relations with Moscow. The Russian authorities have repeatedly stated that the recognition of the independence of the two former Georgian autonomies reflects the existing realities and is not subject to revision. Russia provides assistance to the two republics to restore their economies.