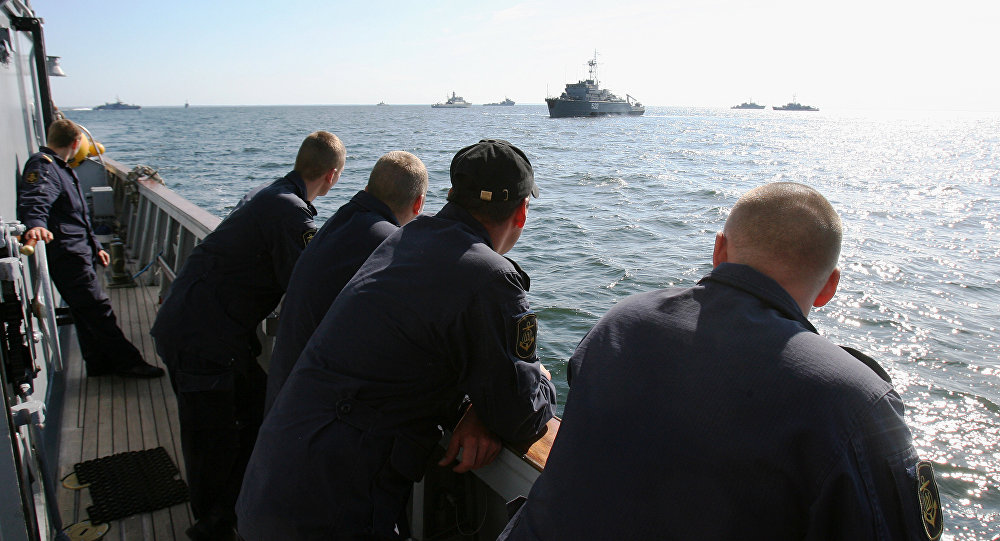 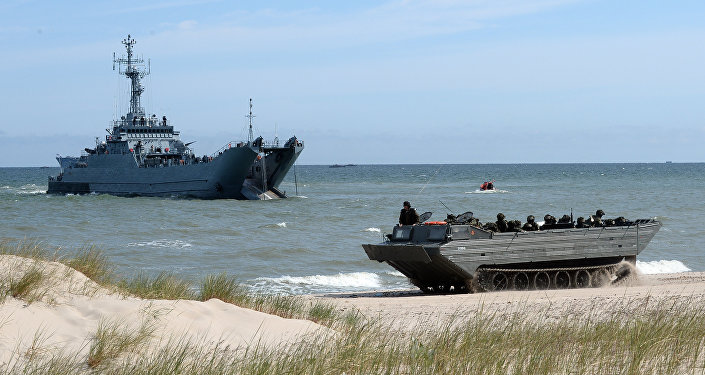 During the drills, Lithuania will use its LNS Jotvingis (N42) ship, Suduvis (M52) and Kursis (M54) minehunters, Aukstaitis (P14) and Selis (P15) patrol ships, Sakiai rescue vessel and H21 harbor cutter, according to the statement. Germany will reportedly engage its Pegnitz (M1090) minesweeper.

The international military drills will be headed by Lithuanian Navy Commander Tomas Skurdenis. the statement specified.

The exercises would practice maneuvers, submarine target defense, communication, as well as search and rescue operations.