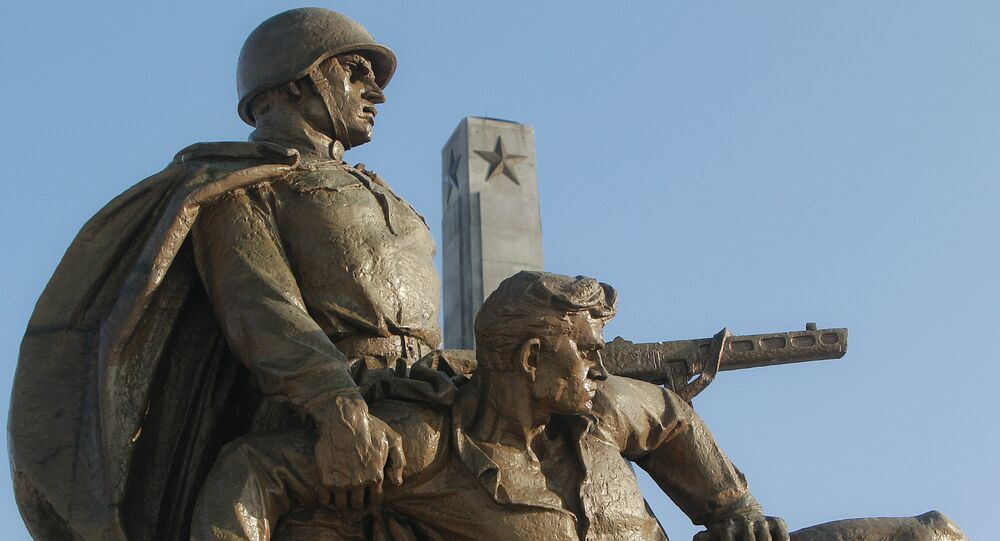 The Polish authorities will "take care" of cemeteries in accordance with the international law, but the government will not "take care" of monuments commemorating the Red Army soldiers, Polish Foreign Minister Witold Waszczykowski told RIA Novosti in an interview.

© RIA Novosti . Alexei Danichev
Polish Foreign Minister Hopes for Meeting With Lavrov on Sidelines of UNGA in September
WARSAW (Sputnik) — "We will take care of the cemeteries but we are not going to take care of the monuments which were created and build by Communist Poland after the Second World War to commemorate the Red Army," Waszczykowski said.

According to the minister, the international law prescribes taking care of cemeteries, but Poland is not responsible for monuments, which were created "through the communist past" in the country to commemorate the Red Army.

On July 17, Polish President Andrzej Duda approved amendments to the so-called de-communization law stipulating the demolition of the Soviet-era monuments in Poland and renaming the objects associated with the Communist legacy in the country. The move was strongly condemned by the Russian Foreign Ministry.

According to Poland's Institute of National Remembrance, there are around 230 Red Army monuments which would be affected by the law after it comes into effect in three months.