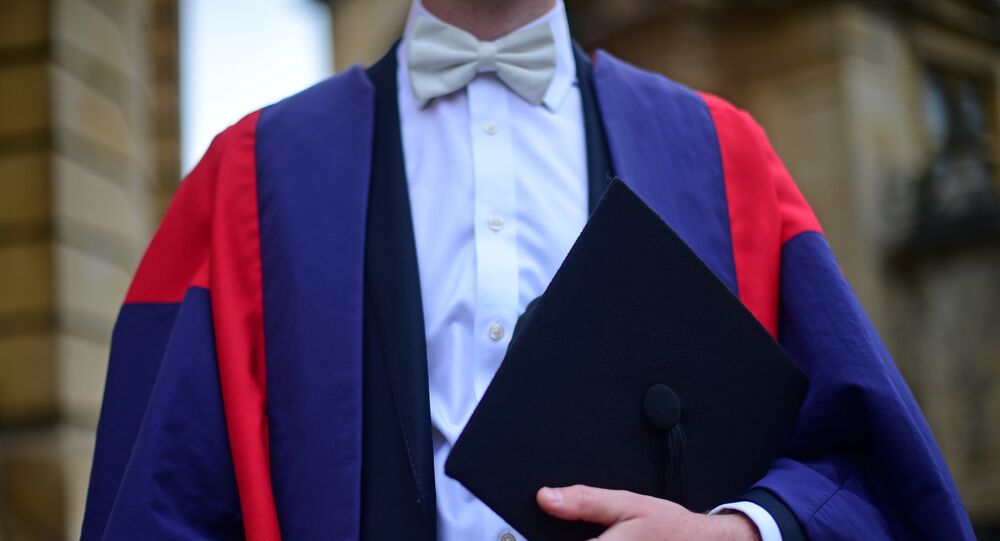 Britain's top universities have told Theresa May they need "greater clarity" from the government on the status of European Union nationals if they are to plan for the future. It comes after the Prime Minister outlined plans requiring EU nationals resident in the UK to pay for "settled status."

Mrs. May said that during Brexit negotiations her government had offered a complicated pathway under which EU nationals could obtain the same rights to work, pensions, NHS care and other public services as British citizens.

But the 24-strong Russell Group, which includes Oxford and Cambridge universities, said her current stance was hurting a sector which generates £73 billion (US$95 billion) a year for the British economy.

READ: Today we have published a new note on areas where clarity over the #Brexit rights of #EU citizens is needed https://t.co/dGP0n3eS2a pic.twitter.com/L2xWxUQekA

Before last year's referendum on leaving the EU, there were warnings that Britain would face a "brain drain" in the event of Brexit.

The universities, many of which employ scientists and other researchers from France, Germany, Italy and many other EU nations, say staff are facing "uncertainty and anxiety" and many are choosing to return to their home countries or move to another EU member state.

Ministers, led by Brexit Secretary David Davis, say they are trying to reach "a reciprocal agreement as quickly as possible."

The Russell Group says the contribution of EU nationals to research and teaching is "crucial."

People aren't interested in the opinions of our greatest minds anymore. We Europeans must just keep our heads down and prepare for the worst

"Brexit is causing uncertainty and anxiety for EU staff, who need clarity over their future rights as soon as possible," said the Russell Group's head of policy Jessica Cole.

"There are around 25,000 members of staff from other EU countries at Russell Group universities delivering high-quality teaching and cutting-edge research. We value our EU colleagues and want them to stay," she added.

"EU staff, students and universities need to be able to plan for the future with confidence. We urge the government to secure an agreement with the EU on citizens' rights at the earliest possibility," she concluded.

Under the Conservative government's plans, "settled status" would be given automatically to any EU national who had been living in Britain for five years.

© AFP 2021 / Daniel LEAL-OLIVAS
Wrangling Over EU Migrants Sign of 'Major Fight Within UK' Over Brexit
Those who had not been resident for five years, when Article 50 was triggered, would be entitled to settled status if they stayed on for five years in total.

But the Russell Group want EU students and academics to keep their settled status even if they spent two or more years abroad, which they might well do for valid educational reasons.

They also say it is important that students starting their courses this autumn or in September 2018 be assured they would be eligible to stay in the UK if they stayed on for a total of five years since the beginning of their course.

The Russell Group also say it is vitally important that students are not forced to go through a rigorous and exhaustive application process, which might deter them from choosing Britain as an option for their education.

They also want clarity about the families of academics from EU member states in Britain and they also stress the importance of Britain recognizing EU qualifications, and vice versa, after Brexit.

Now That's Commitment! Leave Voters Say Giving Up Job for Brexit Is 'Worth It'

Over 60% of Brexit Advocates View Damage to Economy Reasonable Price