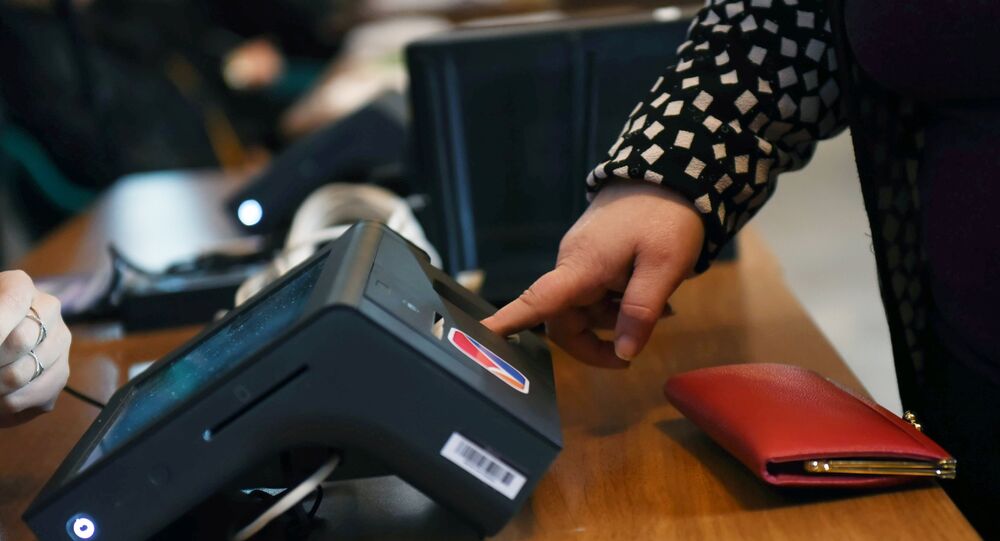 Round Numbers: Norway to Blow Billions on New IDs

Norway is about to change its national ID system in order to prepare itself for a population boom. While the Norwegian authorities are still at odds over which solution is best, the costliest one can effectively set back the state coffers of the oil-rich Nordic country billions of dollars.

© CC0
Mind the Gap! Norway About to Lose One of Its Most Famed Attractions
The Norwegian Data Inspectorate and the government disagree on what solution should be implemented, and the difference between the proposed systems in terms of cost is enormous. The government's alternative is estimated at 2.9 billion NOK (roughly $400,000), whereas the Data Inspectorate's take, arguably the better one in terms of security, will cost a staggering 26.7 billion NOK ($3.4 billion).

The Data Inspectorate is highly critical of the government supporting the cheaper option. The authority itself proposed to remove the date of birth and instead go for eight-digit IDs, which are better for privacy, have better compatibility and accept more changes. According to the Data Inspectorate, this system works best and its fully worth its cost.

The Data Inspectorate also questions the estimation from the Tax Directorate, which concluded its variant is almost 10 times more expensive than the government's.

"We do not envisage that it will cost [$3 billion] more to replace the date of birth with neutral numbers and switch from 11 to eight digits," Data Inspectorate Vice President Knut Kaspersen told the Norwegian newspaper Aftenposten, venturing that the Tax Directorate's estimate was unsubstantial and its explanation unsatisfactory.

© CC0
Norway Successfully 'Eliminates' Poverty
The Finance Ministry's communications unit indicated that a full conversion of IDs, which has been requested by the Data Inspectorate, is costlier that it believes.

"It implies, among other things, extra costs for systems not adapted to alphanumeric values [which contain both letters and numbers]," communications adviser Helene Megaard said.

© AFP 2020 / JONATHAN NACKSTRAND
Migrants to Put Norwegian Welfare Under Stress, Outnumber Norwegians Soon
According to Aftenposten's estimation, the situation for the Population Register might become critical starting from 2030, with ordinary "birth numbers" ending by 2040.

Norway, which currently has a population of 5.2 million, is projected to experience exponential growth due to continued high immigration and a rising life expectancy rate, reaching seven million in the coming decades.