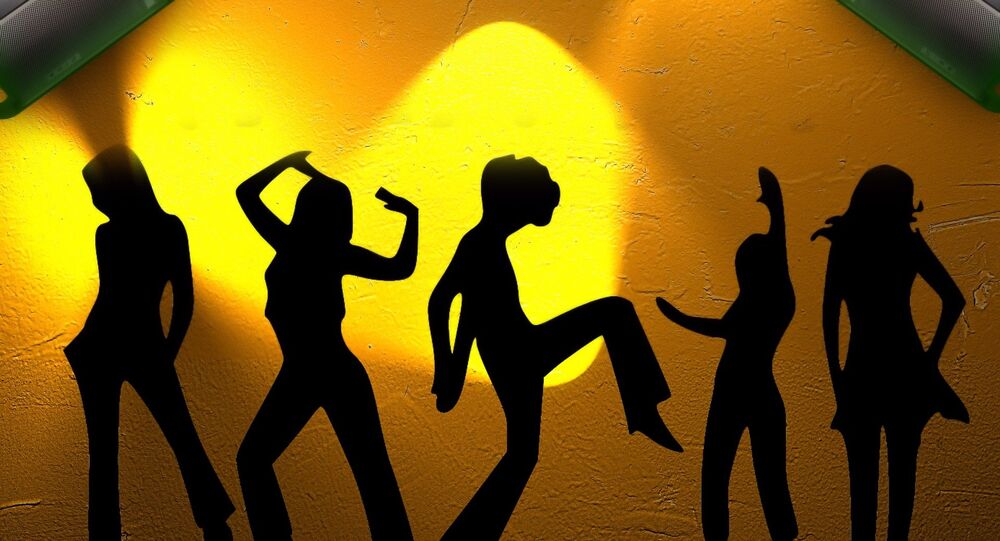 The sexual assaults and rapes that have plagued Swedish summer festivals for several years have spurred the authorities into action. A Swedish municipality is poised to arrange a "man-free" festival to avoid any harassment whatsoever, which goes against the grain of Sweden's egalitarian, inclusive and gender-neutral ways, many argued.

© AFP 2021 / Anders WIKLUND / TT News Agency
Sweden Bracing for Another Record Year in 'Festival Rapes'
Earlier this summer, comedian and program leader Emma Knyckare proposed arranging a festival without men amid a seemingly incessant wave of sexual assaults, which earned Sweden, which sees itself as having "the world's first feminist government," the unflattering moniker of "the rape capital of Europe."

"What do you think of holding a super-cool festival where only non-men are welcome and keeping it up until ALL men have learned how to behave?" Emma Knyckare tweeted.

By his own admission, Fannar contacted Knyckare and received an answer within only half an hour. According to him, it may be either an open-air or an urban-based festival.

"So all men have suddenly become rapists? All of you women who subscribe to this, do you also think your boyfriends, brothers, dads and grandpas are also rapists? Maybe I shall add 'rapist' to my CV then," a user wrote.

However, artist Linnea Henriksson, who keenly supports the idea, suggested than "man-free" festivals were imperative.

"It's really sad that it's needed," Henriksson said, arguing that a girls-only event is a must for female visitors who want to be treated with respect.

Fittingly, 19-year-old Zara Larsson, Sweden's arguably biggest pop idol of today, who is known for her overtly feminist stance, sparked a controversy earlier this year by openly admitting she was a "man hater."

According to Eva-Maria Svensson, a professor of law at the University of Gothenburg, it is unacceptable of a municipality to arrange — or even support — a festival that specifically excludes half the population.

"A municipality shall treat all citizens equally. A municipality may not discriminate against a particular group," Eva-Maria Svensson told the newspaper Göteborgs-Posten, citing the principle of equality that is universally applicable.

© Flickr / Jari Tammisto
Sweden Slaps Gropers on the Wrist With 'Girls-Only' Zones
Furthermore, a festival where men are not welcome may face legal problems, as discrimination based on sex is illegal in Sweden.

"According to the Discrimination Act, it's not allowed to treat women and men differently with regards to access to public places," lawyer Eberhard Stüber told Swedish national broadcaster SVT. According to him, women's prisons are an example of substantial reasons for special treatment, whereas organizing a festival does not constitute such.

Previously, Bråvalla festival, which markets itself as "Sweden's biggest music festival" was canceled for 2018 following numerous reports of rapes and sexual assaults. This year alone, four rapes were recorded during the Bråvalla festival, together with 23 cases of sexual molestation, one case of sexual coercion, 13 assaults, 116 cases of minor narcotics offences and 97 thefts, police reported. The 2016 Bråvalla event witnessed the same problems. The organizers lamented their decision to cancel next year's festival, blaming "certain men," who "apparently cannot behave."

All in all, about 20 rapes and 90 sexual assaults have been reported at Swedish summer festivals so far this year, with a unpredictably high number of unreported cases.